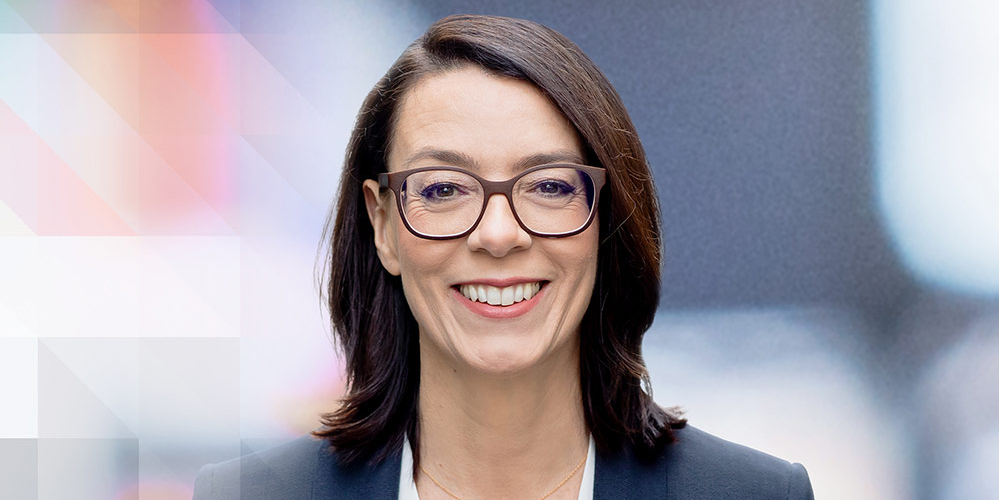 Member of the Executive Board since 2019

Nathalie Wappler studied History, Politics and German Language and Literature at the University of Konstanz. She also studied abroad at the University of Bristol in the UK and at Stanford University in California. She started her career as an editor at 3sat, where she worked on “Kulturzeit.” She later went on to work for Germany’s ARD/WDR (including on “Joachim Gauck”) as well as on the ZDF shows “aspekte” and “Maybrit Illner.” She has been working for Schweizer Fernsehen since 2005, initially as an editor on “Kulturplatz.” In 2008 she was named Editor-in-Chief of “Sternstunden”, and she became head of SRG’s Culture Department in 2011, where she was responsible for bringing together the TV, radio and online editorial teams, modernising Radio SRF 2 Kultur, and developing new strategies for film and drama programming. In 2016, Nathalie joined MDR as its Programme Director, where she was responsible for the channel’s TV, radio and online output across culture, youth programming and education, as well as for the broadcaster’s musical ensembles. She re-joined Schweizer Radio und Fernsehen as its Director in March 2019.