SRG places great importance on quality. Thanks to our economic and political independence and our high standards, we reach out to 55% of the Swiss population every week on radio and 58% on television. Our services enjoy a high level of credibility (Iakom study 2021, page 4). Quality is a public service.

In our programmes we provide a contrast to the global trend of rapidly disseminated, and often unverified, information and rumours. In their activities, our media professionals adhere to the Content and Services Charter​​​​​​​. 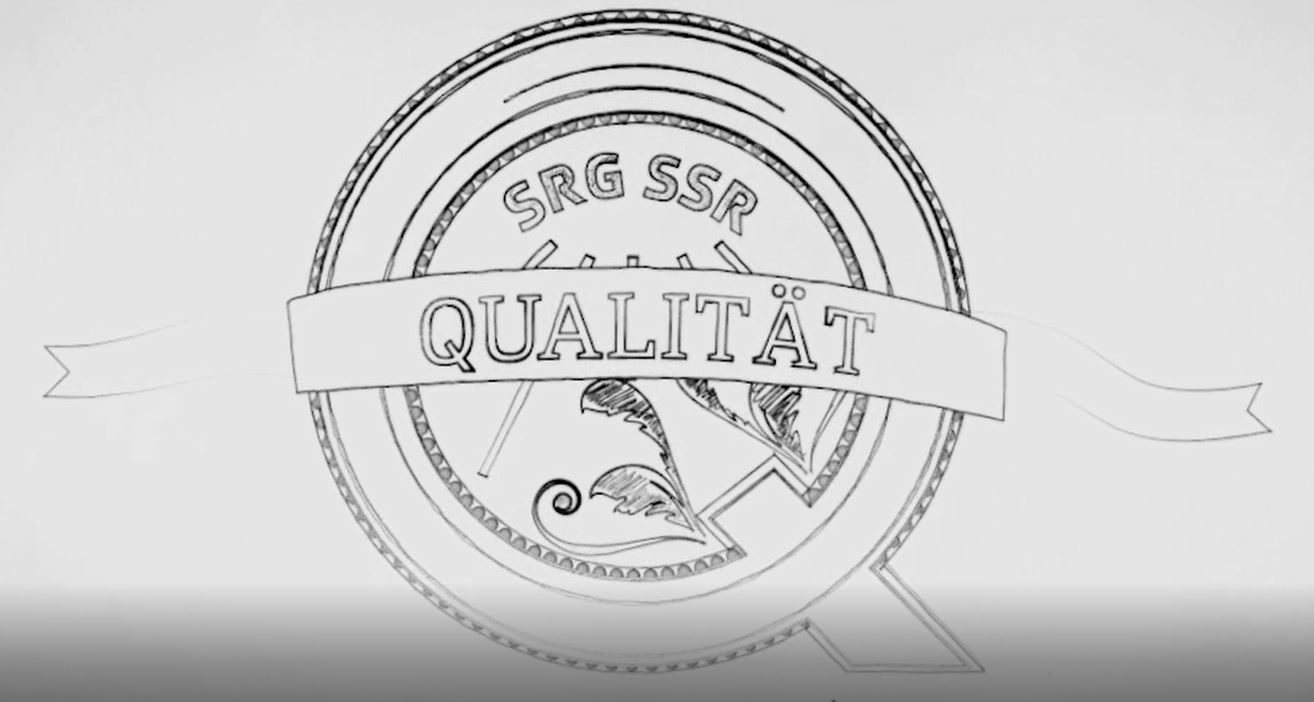 What does SRG understand by quality?

What does the Charter require from SRG in terms of journalistic quality?

Article 4 of the SRG Charter describes its requirements for journalistic quality:

Quality as a process

Quality is not a constant state; it has to be worked at day by day. We have developed tools to measure, manage and monitor the quality level of our programmes. Staff suggestions and proposals help us to enhance quality management in practical terms. We engage in a constant process of exchange with our colleagues from abroad and with the research community.

We are subject to systematic supervision by a number of bodies and organisations. The public audience is an important barometer: the five Public Councils monitor programmes critically and independently. And outside these Councils, we seek the opinion of the listening and viewing public – in focus groups aimed at programme development, for instance.

There are also numerous external control bodies that oversee our work and make suggestions for improvements: OFCOM and DETEC check whether legal principles are being fulfilled. As a policing body, the Swiss Press Council supervises the quality of public radio and Swiss journalism. The five ombudsman’s offices mediate all complaints lodged by members of the public against our journalistic output. If someone is not satisfied, they can then submit a complaint to the Independent Complaints Authority (UBI), which will conduct legal proceedings.