As an association that is open to all, SRG SSR forms an integral part of Swiss society. Members of the SRG SRR association help to shape Switzerland's media future, and their commitment makes SRG SSR stronger.

Some 23,000 people in Switzerland are members of the SRG SSR association. They are the link which roots the SRG and its services within the population. Association members encourage public debate about Switzerland's audiovisual future, and act as advocates of a strong public service provided by independent media. They represent their varied interests to the SRG directly, thereby helping to develop the SRG as an enterprise, as well as the services that it offers. Members of the SRG SSR association are very well informed about media issues, and also gain access to exclusive events.

SRG's regional companies help to shape the quality and direction of the enterprise's television, radio and online services. Each has its own consultative Public Council, which provides direct programming support to the broadcasters in its particular region. Audience complaints about SRG services are also passed to broadcasters via the regional companies, which have ombudsman's offices to review these complaints and draw up the resulting recommendations for production teams. 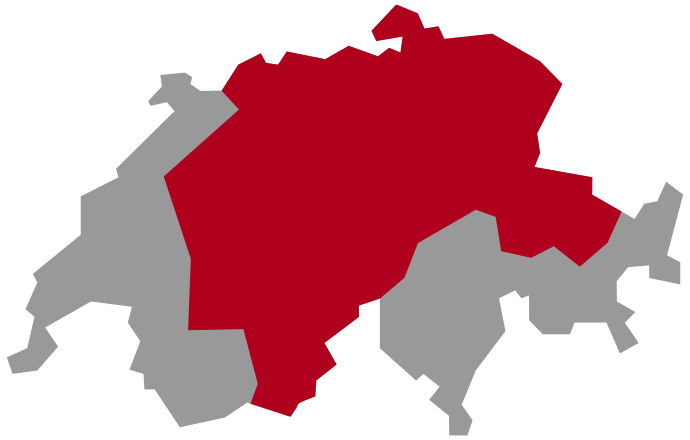 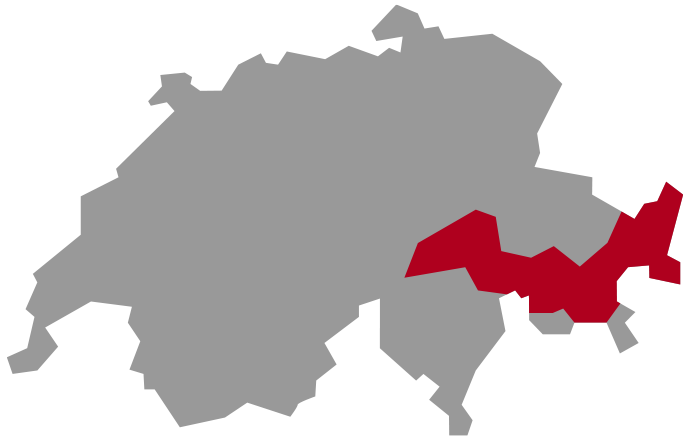 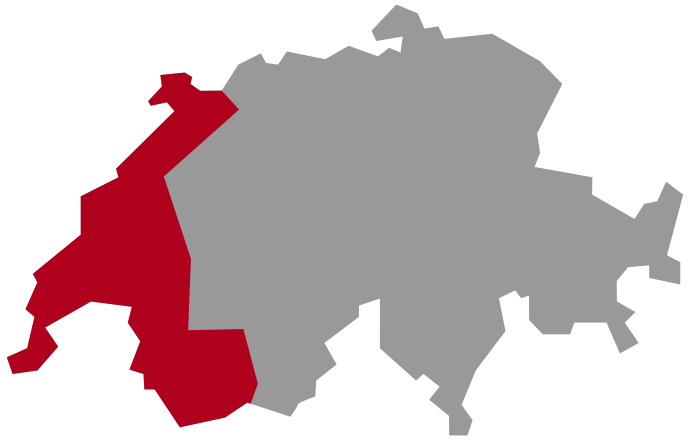 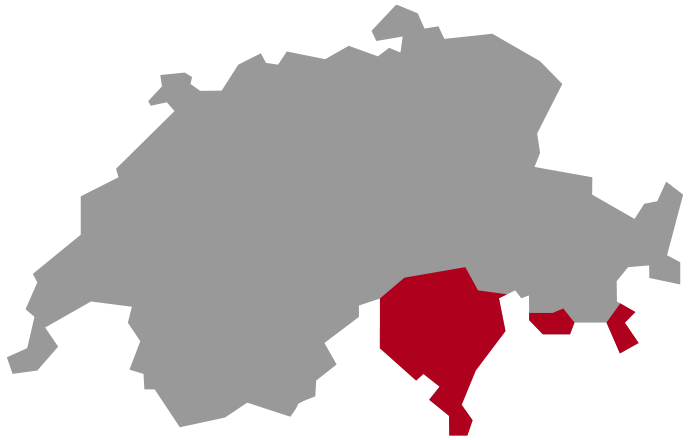