75 % of the Swiss population follow what is happening in the sporting world through the media.1 That is why sports programmes are particularly popular and regularly achieve high audience ratings. 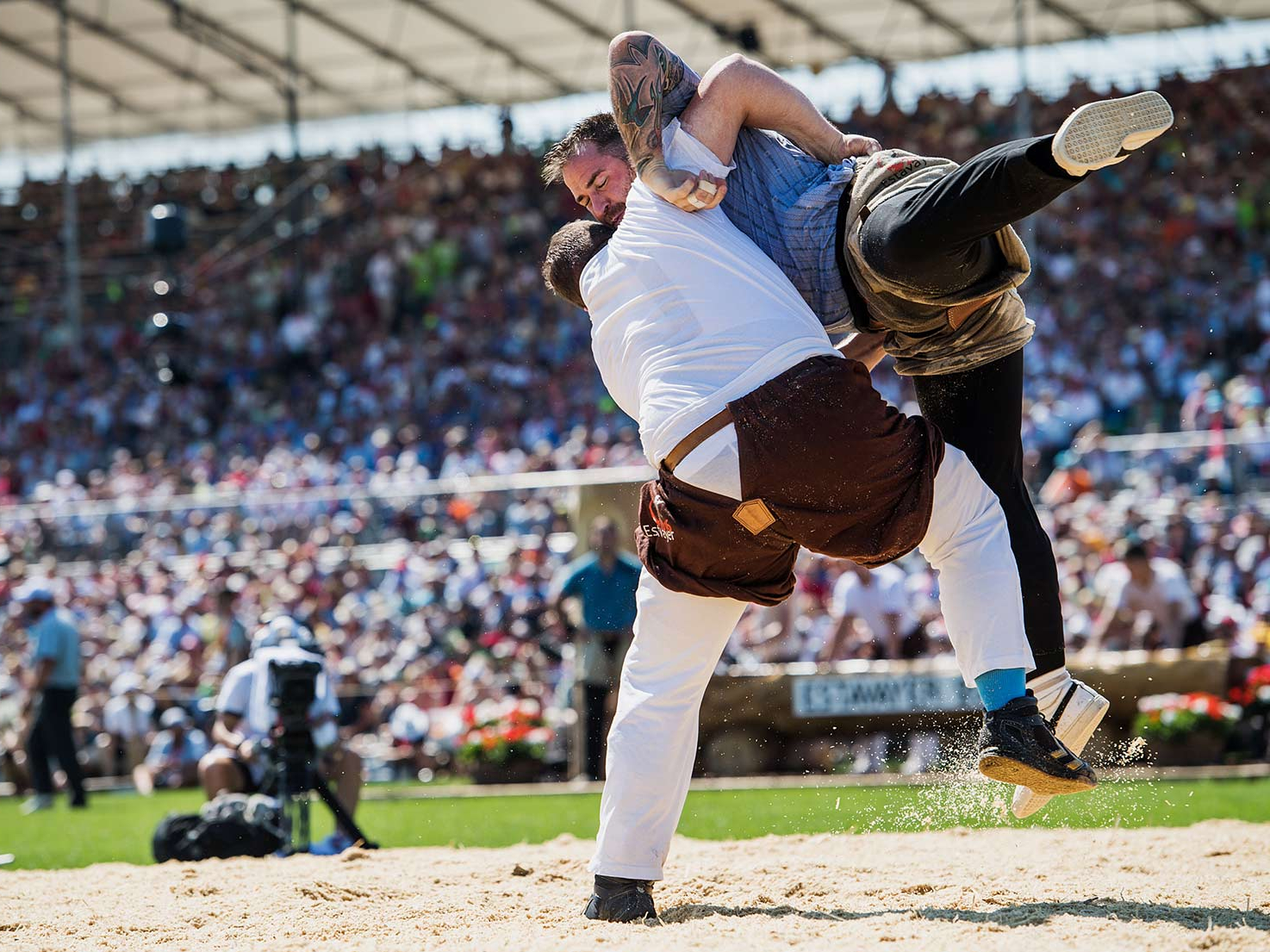 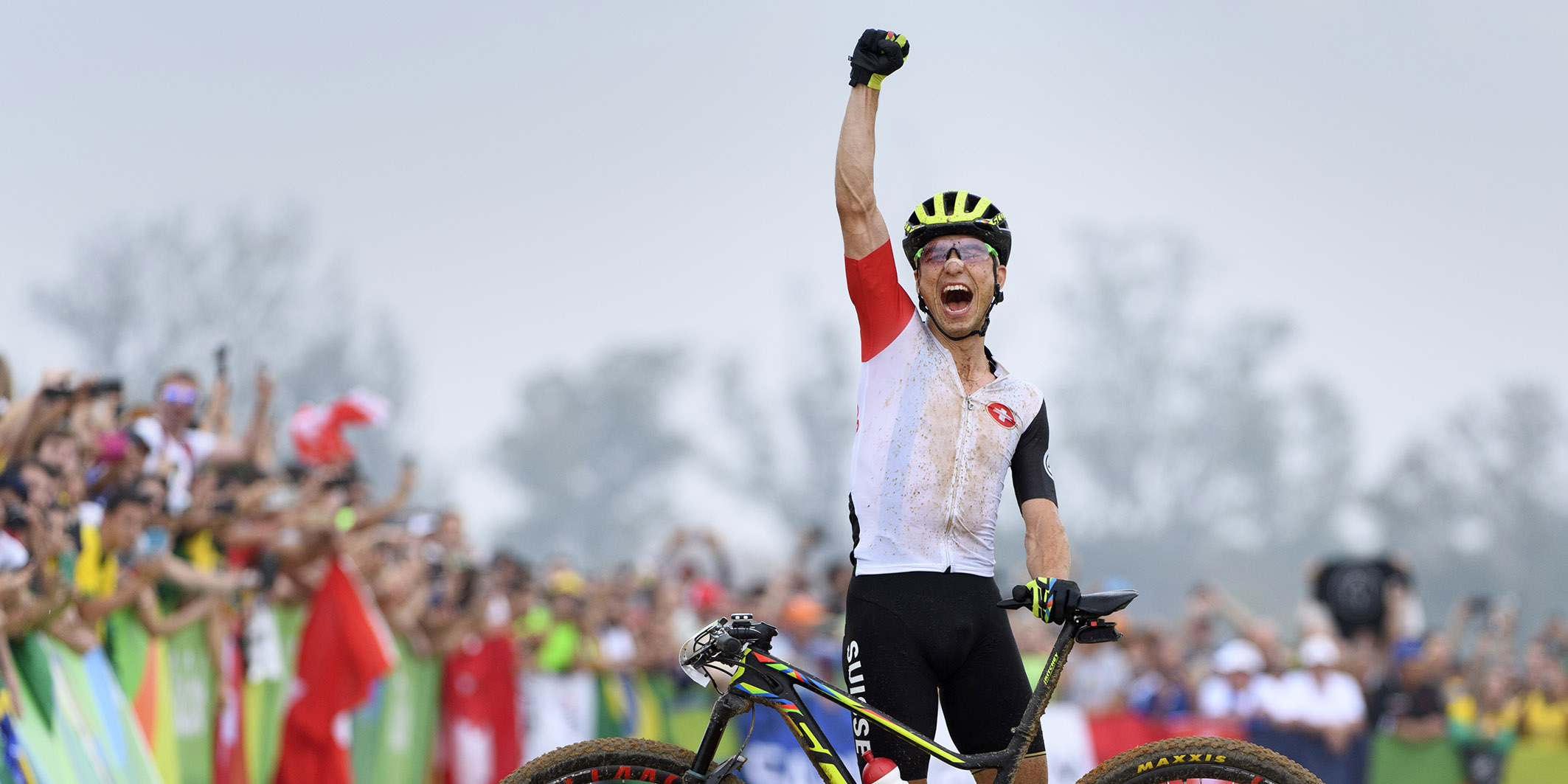 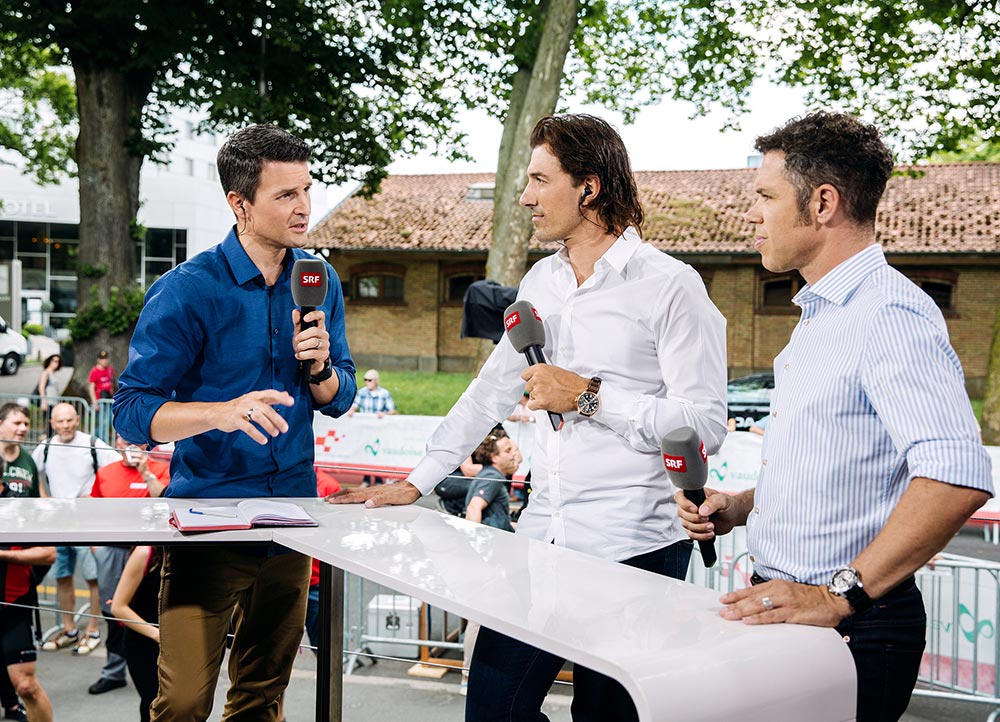 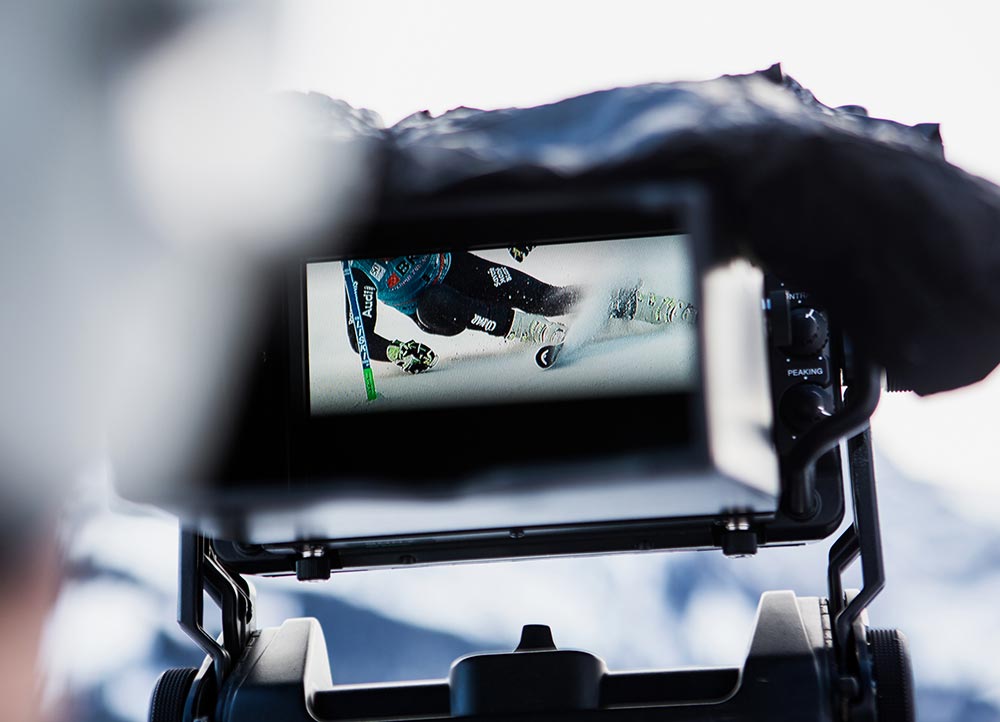 more than 20 cameras
more than 10 tons of equipment