SRG SSR is a private media company which operates in accordance with the principles of company law. SRG SSR is committed to public service and fulfils its mission from the Swiss Federal Constitution, the Swiss Federal Act on Radio and Television and the charter.

The media sector is currently undergoing a dramatic transformation. A corporate strategy therefore helps to define the objectives and priorities for the future and ensure that all employees and all enterprise units pursue the same main objectives and values. 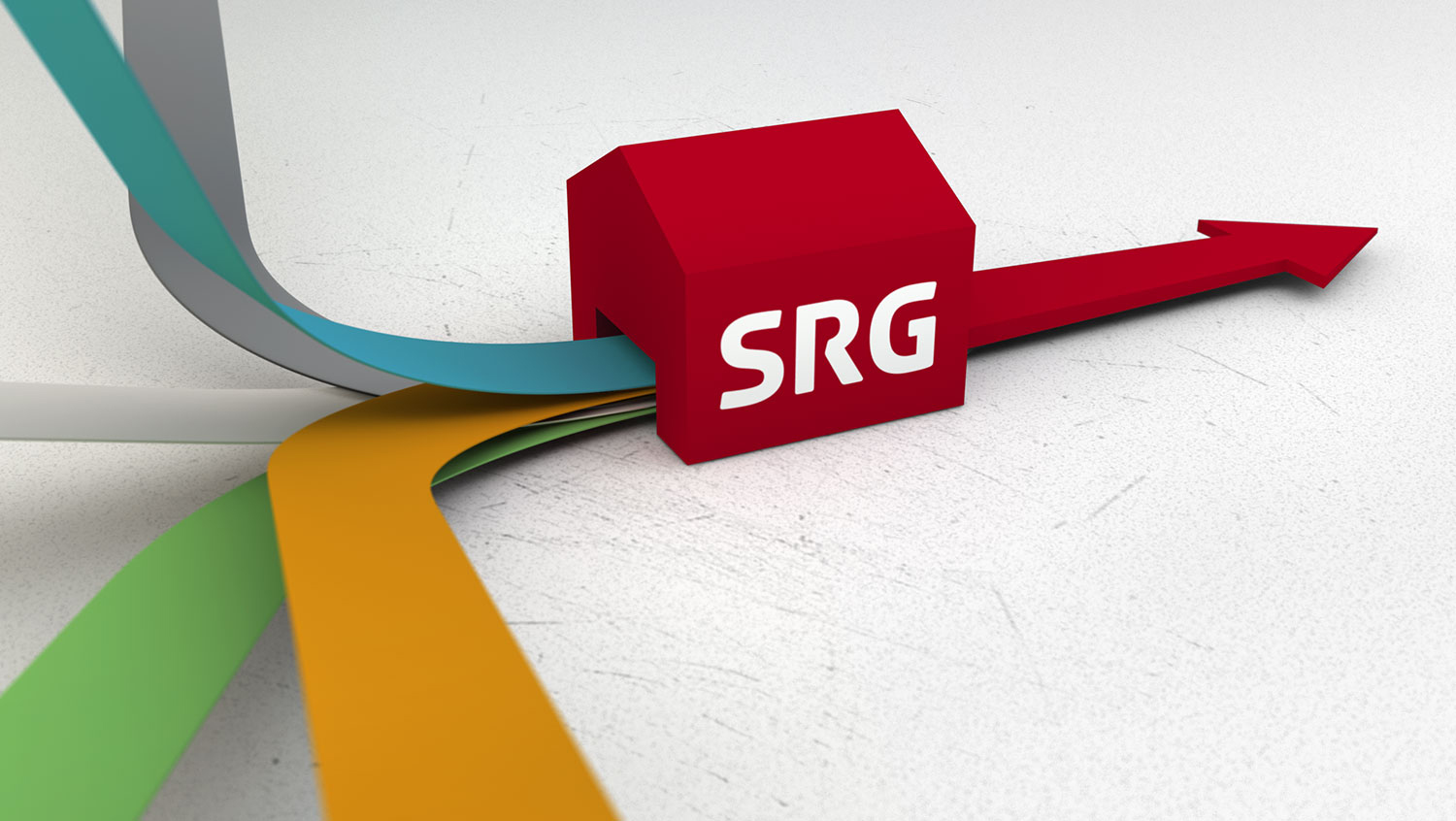