The history of SRG

The Swiss Broadcasting Corporation (SRG) will celebrate its hundredth anniversary in just over ten years. Founded in 1931 as the umbrella organisation for all radio companies, the Swiss Broadcasting Corporation (hence the abbreviation SRG) went through a lot of transformations and mastered a good deal of challenges. The «Chronicle of SRG» offers an overview of the main events since the foundation of SRG.

An important milestone was without doubt the first television programmes in 1951. Resistance was strong back then, because of fears that television would destroy family structures. In 1968, colour television was introduced and in 2007 quality exponentially increased thanks to the launching of HD suisse. Today, it is impossible to imagine our lives without moving images. The radio also made a major step forwards in 1956 with the introduction of VHF, which improved quality of radio reception and enabled broadcasting of a second radio programme. Today, VHF have become obsolete and will be entirely replaced in a few years by digital broadcasting technologies, like DAB+ and IP (online), just like with television more than ten years ago. 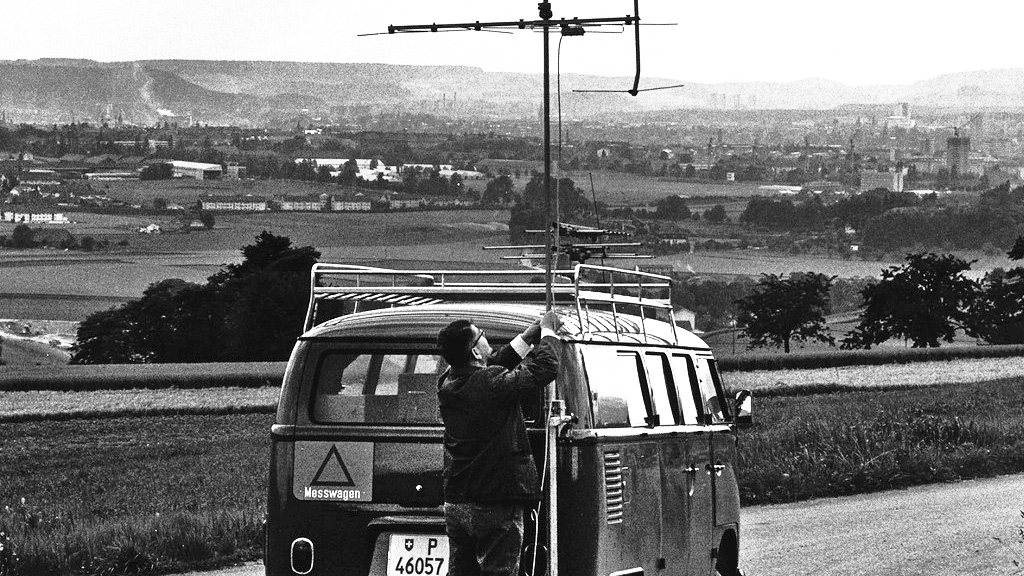 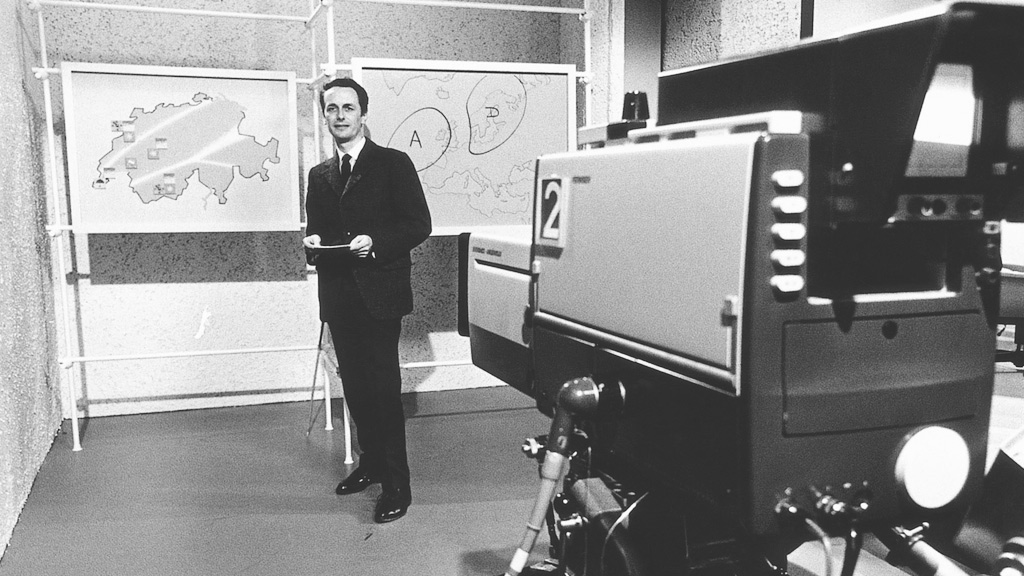 For a long time, the audio-visual public service was financed exclusively through public radio and tv reception fees, but with the introduction of TV advertising, new ways of financing could be found. Until very recently, the SRG budget was made of 75 % reception fees and 25 % advertising income. However, with ongoing digitalization, this income source has strongly declined, and new solutions must be found.

In 1983, the SRG underwent another major transformation, when the media law was liberalized and private radios started to compete with the SRG. Ten years later, the same happened to television. Today, the audience is fragmented and there are numerous channels for every field of interest. Linear television will more and more be replaced by online on-demand content. This is why the SRG is aiming at a fifty-fifty solution and will offer half of its contents via traditional channels (broadcast) and the other half via Internet (broadband).

But one of the greatest challenges the SRG ever had to face was not so long ago: March 2018 and the No Billag initiative. With 71.6 percent the Swiss people voted clearly in favour of the audio-visual public service. The SRG will go on and so will its exciting and rich changes. As an important pillar of public life, SRG is just as subject to technological and social change as the country as a whole, but it remains true to its principles: federalism and solidarity in diversity. The SRG is present in every one of the four language regions. The SRG is present for everyone.

The history of SRG is reflected in its archives

The SRG's rich radio and television archives play a major role in regard to its history. The archives of the SRG contain more than two million hours of radio and tv programmes. The SRG opens this treasure to the public.