SRG SSR is sometimes referred to as a state-owned enterprise, but the truth is that SRG SSR is actually a private association run in accordance with company law and, by means of a company, creates and provides publicly financed media content and services for the whole of Switzerland. As such, SRG SSR receives funds raised from revenue obtained from radio and television fees and a politically defined mission. Given that SRG SSR is a public media organisation, politics and policies are of pivotal importance. The Public Affairs department is in constant contact with the relevant political stakeholders and represents the interests of SRG SSR and public service media in political processes.

Political figures shape SRG SSR’s general framework: by means of the wording of the Swiss Federal Constitution, the legal foundations, the corresponding ordinances and the SRG SSR charter. Within that framework, SRG SSR is given independence both from an organisational perspective and in terms of its programmes, and SRG SSR’s editorial work is neutral and impartial.

Article 93 of the Swiss Federal Constitution, entitled “Radio and Television”, forms the constitutional basis for SRG SSR’s activities. That article states that the Confederation is responsible for legislation on radio and television as well as on other forms of public broadcasting. Radio and television should contribute to education and cultural development, to the free shaping of opinion and to entertainment, take account of the particularities of the country and the needs of the Cantons, present events accurately and reflect a diversity of opinions. The Swiss Federal Constitution must also guarantee the independence of radio and television as well as their autonomy in deciding on programming.

SRG SSR’s constitutional basis was recently democratically affirmed by the Swiss electorate at the time of the “No Billag” initiative, which proposed abolishing the licence fee for public service radio and television, following intense social debate regarding public service media with 71.2% of people voting to keep the fee, whereby the very youngest group of voters (those aged between 18 and 29 years old) came out most strongly in favour of it.

The Swiss Federal Act on Radio and Television (RTVA) sets out SRG SSR’s constitutional performance mandate in more detail and contains provisions on the implementation of the programme service mandate, on the transmission of programme services and on SRG SSR’s organisation and finance.

SRG SSR must be cost-effectively managed and be organised in such a way as to guarantee its autonomy and independence. The way in which it is run must ensure that the concerns of the linguistic regions are taken into consideration and the public is represented in the organisation. The wording of the legal act is the responsibility of parliament and the ordinance is defined by the Swiss Federal Council.

The public service mandate is set out in further details in our charter, which is granted for several years at a time by the Swiss Federal Council. The charter

Our other editorial services include:

SRG SSR receives most of its funding from revenue obtained from media fees paid by households and by companies with a certain level of turnover. As such, to a certain extent SRG SSR belongs to the Swiss people – to us all. Numerous stakeholders have a legitimate interest in SRG SSR’s activities and monitor them carefully and, where necessary, with a critical eye. Regular dialogue forms the basis for mutual understanding.

The Swiss Federal Council and the parliament decide on the framework for public service media and are SRG SSR’s main dialogue partners. SRG SSR relies on a solid political framework to be able to fulfil its performance mandate and this will continue to be the case in the future. The Public Affairs department monitors political developments carefully, follows legislative processes in the federal parliament building and makes the interests of public service media known to political decision makers and political stakeholders at national and regional level.

“Both the general public and politicians expect high standards of SRG SSR as a public media organisation, and rightly so, and monitor our work closely with a critical eye. Exchanges with political decision makers and political lobbying are of pivotal importance to SRG SSR – we rely on a solid political framework in order to be able to fulfil our mission each and every day.” 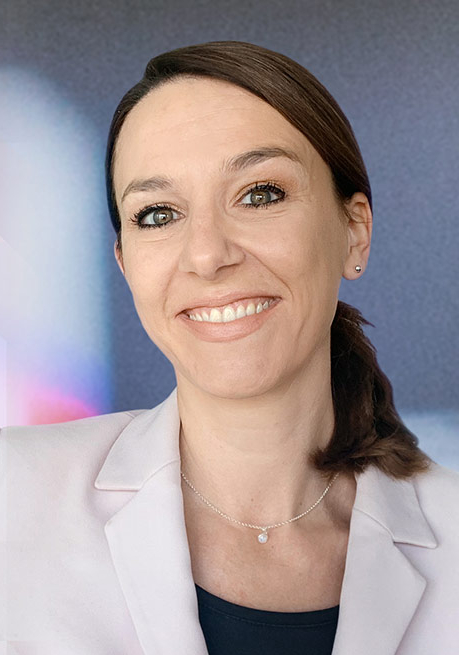