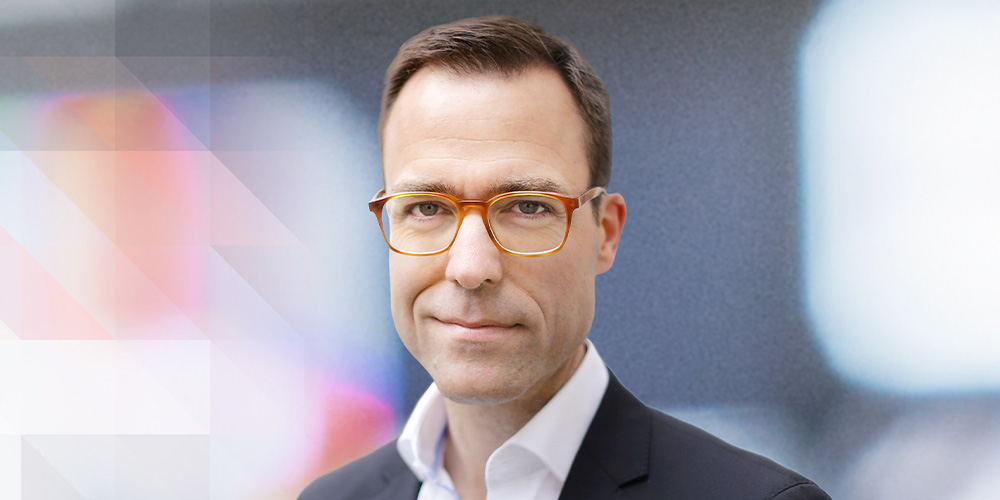 Executive Board member since 2021

Nicolas Pernet graduated from the University of St Gallen (HSG) in 2005 with a degree in Business Administration. After studying abroad at the University of Michigan and the École des Hautes Études Commerciales (HEC) in Paris, he returned to St Gallen to complete his doctorate in 2010. He spent the early years of his career as Business Development Project Manager for Digital Business at the Swiss media firm Ringier. In 2012, he was promoted to become a project manager in the CEO’s office. In 2013, Nicolas transferred within the Ringier Group to take up the post of Head of Marketing for Blick, where he later assumed responsibility for the group’s print business. He then went on to lead Blick’s Commercial Management Department, a role in which he was responsible for all the Group’s revenues. Nicolas joined SRG as Director of Radiotelevisiun Svizra Rumantscha (RTR) in January 2021.