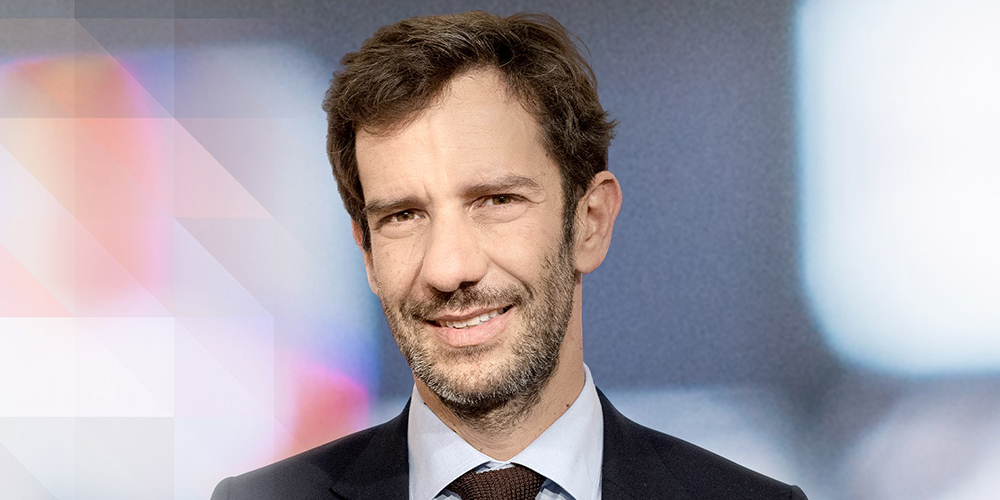 Executive Board member since April 2021

Mario Timbal was born in Locarno in 1977. After studying literature at university in Lausanne, he worked as a journalist from 2005 to 2007 at “Corriere del Ticino” in Lugano. He was Business Development Manager at Cannondale Cycling Group until 2009, after which he held various roles at the Locarno Film Festival – initially with responsibility for marketing and sponsorship, and then as Chief Operating Officer from 2013 until 2017. During that time he was also Chairman of the Board of Directors for the Ticino Film Commission and a member of the Executive Board for “Swiss Top Events” and for “Conférence des Festivals”, the association of organisers of the most important Swiss film festivals. In 2017 he took over leadership of the arts foundation Luma in Arles, France, and committed himself to creating a new centre for culture, among other things. Mario Timbal was appointed Director of RSI in April 2021.