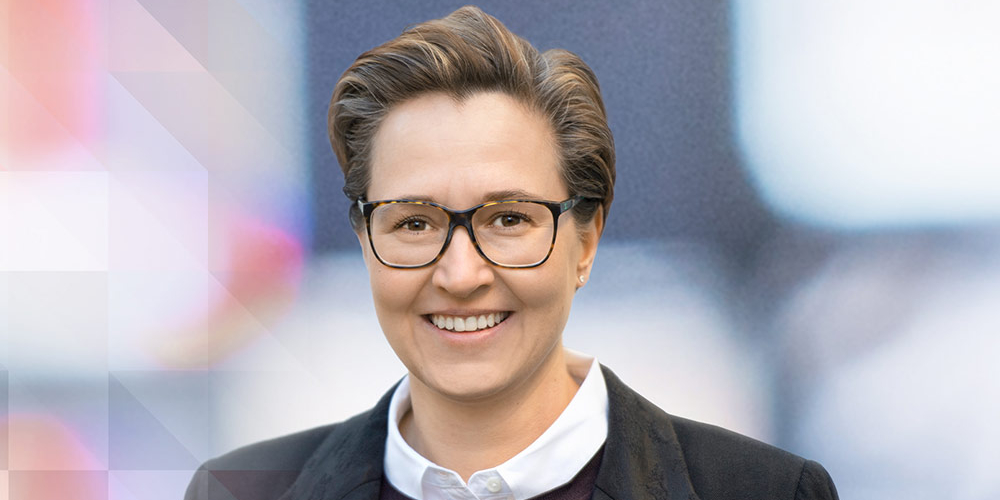 Executive Board member since 2022

Larissa M. Bieler grew up in Bonaduz, Graubünden. She graduated from the University of Zurich in 2007, where she studied Linguistics, Management & Economics and Political Sciences. After graduation, Larissa began her career as a lecturer and project assistant at Zurich University’s Department of German Studies (Deutsches Seminar), and her linguistic work also took her to the French National Centre for Scientific Research (CNRS) in Paris. During and after her degree, she spent a number of years working for local and regional media outlets as a freelance journalist. Larissa was appointed Editor-in-Chief of the “Bündner Tagblatt” in 2013, and has been the Editor-in-Chief of SWI swissinfo.ch (SRG’s digital platform, available in ten languages) since January 2016. She has been combining the role with that of Director of SWI swissinfo.ch since October 2018.