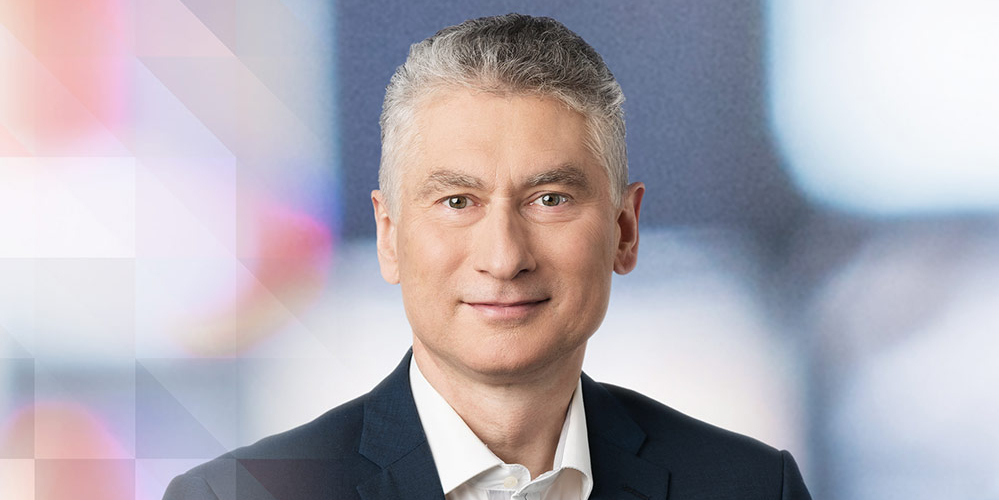 Non-voting member of the Executive Board since 2021, has attended meetings since 2011

Walter Bachmann grew up in Wil (Canton St. Gallen) in Eastern Switzerland. In 1989, he graduated from HSG in St. Gallen with a degree in law, having majored in media law. In 2002, he completed a postgraduate financial controlling course at the SGMI Management Institute in St. Gallen. Walter Bachmann worked as an editor and producer at the local Wil television station from 1980 to 1989, before then joining Schweizer Fernsehen. Here, he was Head of Fees and Licences/Sponsorship up to 1994, then spent five years as Staff Coordinator at Drama and Entertainment, before moving in 1999 to become Head of Programming Services and Staff Coordinator Programming Director/Programming Services, where he remained until 2005. He most recently served as Head of the Multimedia Centre and Head of Marketing and Partnerships.