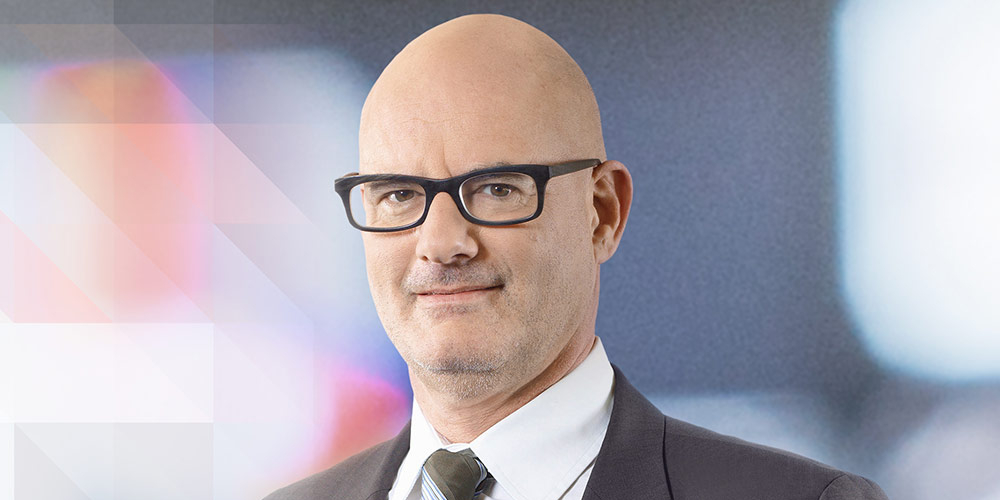 Director of Human Resources at SRG

Non-voting Executive Board member since 2021

Piero Cereghetti studied Natural Sciences at ETH Zurich. After working as an assistant at ETH for three years, he pursued a career as a geologist before joining the HR department of what was then known as the Schweizerische Kreditanstalt (SKA), and later became Credit Suisse. He rose through the ranks to become a senior HR manager, leading a team responsible for around 3,500 staff in the bank’s IT and Operations Department. Piero completed Credit Suisse’s specialist and leadership training, and combined his duties at the bank with studying to become a certified HR manager. In 1999, he was appointed Head of Human Resources and Services at ETH Zurich. He has been SRG’s Director of Human Resources since December 2014.