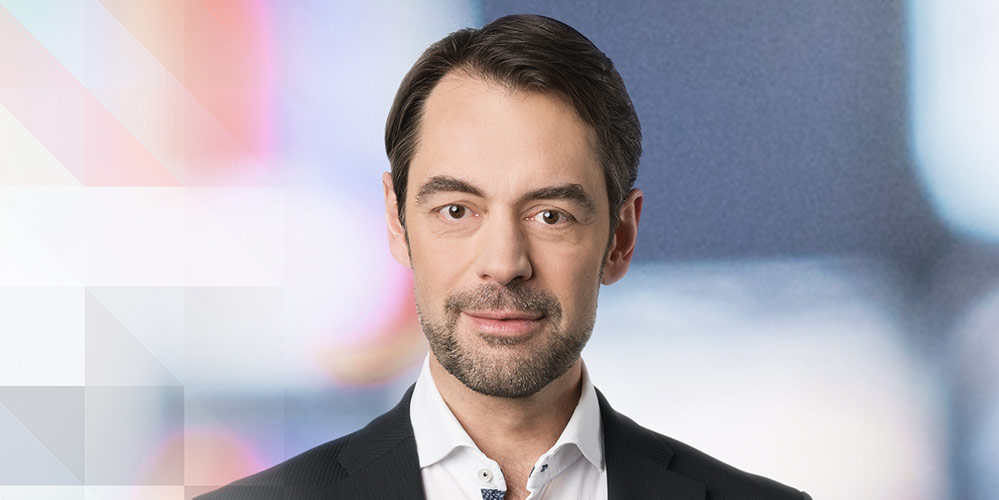 Executive Board member since 2017

Pascal Crittin graduated from the University of Fribourg with a degree in Humanities and Musicology. His introduction to media and communications came as head of the St-Augustin publishing house. In 2002 he was named Director of RTS radio station Espace 2, where he oversaw a major overhaul of the station’s cultural and music programming. Pascal Crittin served as Secretary General of RSR from 2008 to 2009, and headed up RTS’s “Affaires générales” (“General Business”) department from January 2010 until March 2017. He was appointed Director of RTS in May 2017.