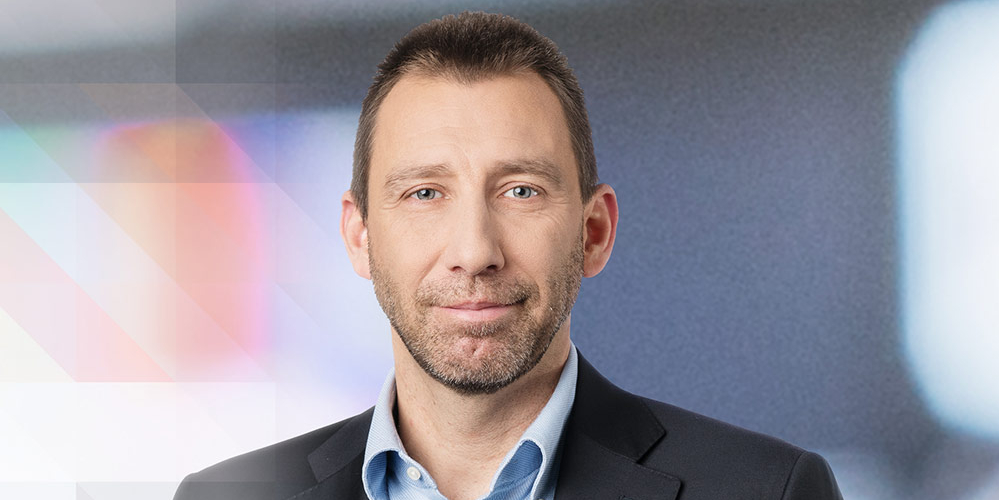 Director of Operations at SRG SSR

Executive Board member since 2011

Marco Derighetti grew up in Muralto and Losone. He obtained a degree in Electrical Engineering from ETH Zurich in 1991, and completed a postgraduate degree in Information Technology in 1993. He gained a PhD (Dr. Tech. Wiss.) from ETH Zurich in 1998. From 1991 to 1998, Marco worked as an assistant at ETH Zurich’s Automatic Control Laboratory. He then joined Oerlikon Contraves AG as a Development Engineer in their Fire Control and Radar Department, a department he led between 2001 and 2002. He joined Radiotelevisione svizzera (RSI) in 2002 as its Chief Technology Officer and Head of Media Technology, and has been SRG’s Director of Operations since March 2011.

SWISS TXT AG (Chairman of the Board of Directors).