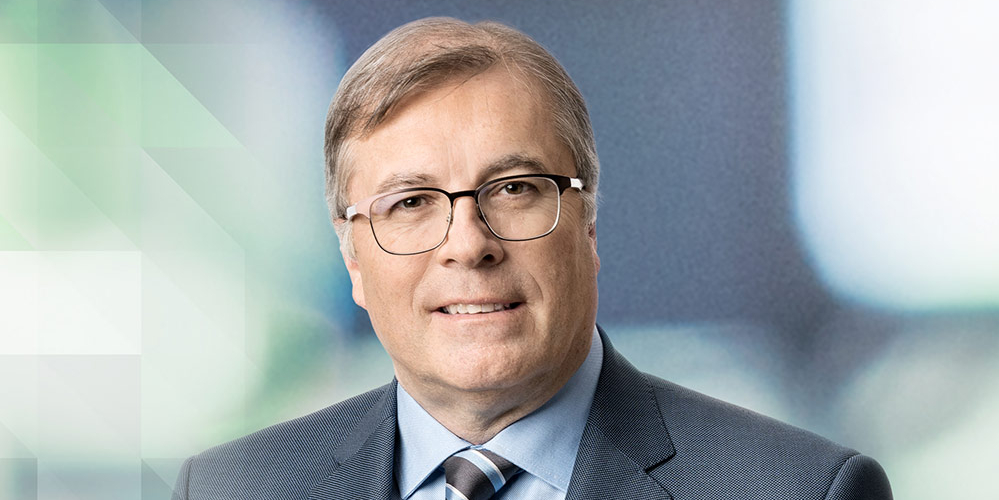 Chairman of the SRG Board of Directors

Member of the Board of Directors since 2017

Chairman of the Board of Directors since 2017

Jean-Michel Cina studied Law at the universities of Bern and Freiburg. From 1997 to 2005 he worked as a lawyer and notary in Visp, while also serving as mayor (Gemeindepräsident) of Salgesch and as a member of the Grand Council of Valais. In 1999, he was elected to the National Council and chaired the Christian Democratic parliamentary group from 2002 to 2005. From 2005 to April 2017, he was a member of the Valais Government and head of the Department for the Economy, Energy and Regional Development. From 2014 until his departure from the State Council, Jean-Michel Cina chaired the Conference of Cantonal Governments (CdC).