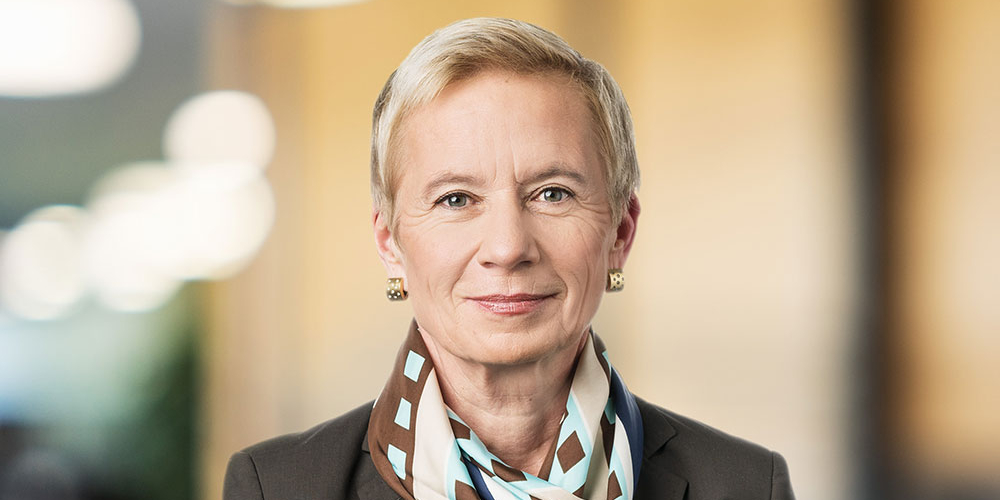 Alice Šáchová-Kleisli has been a partner at the consultancy firm Vendbrige AG in Zurich since summer 2013. From 1994 to 1998, she worked as a management consultant at Boston Consulting Group in London and Zurich. She then worked for 13 years as a CEO in industry: from 1998 until 2001 for Tela AG and from 2002 until 2008 as owner and CEO of Favo Werbeagentur AG. In 2008, she moved to de Sede AG and was tasked with restructuring the company. Šáchová-Kleisli studied business administration in Cologne.