Back to More Swiss series

President of the Swiss Confederation Kathy Kunz (Ursina Lardi) is at the height of her power and is willing to exchange illegal bombs for hostages held in the Yemen. The situation threatens to escalate. Tina (Flonja Kodheli), a cleaner in the Federal Palace, decides to infiltrate the halls of power to save her family...

Romain Graf, how would you describe the series Helvetica?

If I had to sum it up in one sentence I’d say it’s the story of a cleaner who reluctantly becomes a secret agent. I wanted to combine two genres: spy movie and family drama. The focus is on a woman who gets drawn into a situation that threatens to get completely out of hand. Cleaner Tina is unable to tell her family about the web she is caught up in. She is confronted with the machinations of arms traders and the dark sides of political power. Tina is pressured and blackmailed because as a cleaner she has access to all areas of the Federal Palace...


«It’s the story of a cleaner who reluctantly becomes a secret agent.»

The series is based on current geopolitical relations...Where did you research this?

The international political crisis and the terrorist threat form the backdrop for Helvetica – but this is not the focus. I have always moved between art and politics. I studied international relations before deciding to go into filmmaking, so I could go further and play with the codes of reality. I watch what the media does and I observe how societies are organised and the kind of power structures that prevail. I enjoy all that. But in this context I wanted to show that Switzerland is a country shaped by conflicting movements. 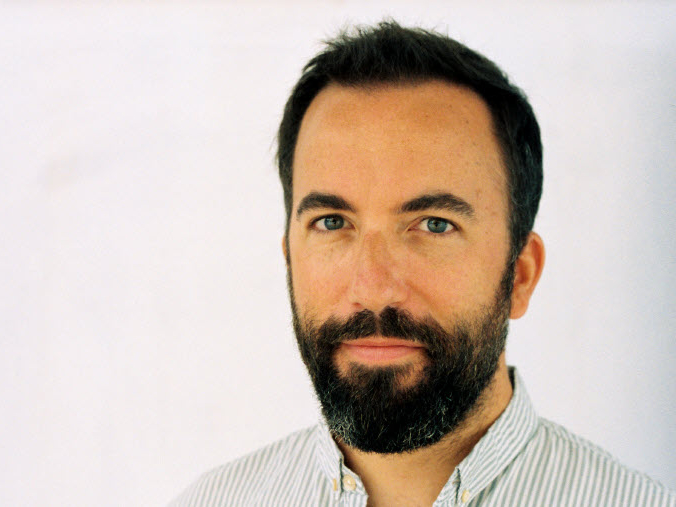 Which conflicting movements are you referring to?

We’re capable of arbitrating between warring countries while at the same time selling them arms. That takes some doing! We are also a militarily neutral country. But there is a deep-seated pride in the army and weapons that is woven into Swiss culture. My research before writing Helvetica set me thinking about arms and weapons destruction. For a number of years Switzerland has been involved in a weapons destruction programme costing 900 million francs. This involves cluster munitions being regularly transported by train to Northern German for disposal. I wondered what would happen if a corrupt military official were to decide to divert these arms transports. That could turn into a very profitable business. This is where politics and storytelling converge.

The crucial factor is the quality of the script. We worked in a team of three to write the screenplay. If conflicts in a scene are poorly written, filming is a waste of time and the scene will subsequently be cut. We can’t allow ourselves that luxury. When you’re filming, you don’t re-create anything fundamental; it’s not like movies. With a series there’s more time pressure and the production resources can’t be increased. If we want to produce quickly and well, we have to be extremely well prepared.

How do you work with the actors?

I think it’s important to do lots of rehearsals. That’s not always the case with series. Rehearsals allow you to identify the tone and anchor points of a scene that maybe don’t come through from the script. I get the actors to slip into their roles and improvise and I film them. I then re-write the scene. The actors learn the modified script and when we come to film, we stick to that version. This process allows us to internalise the script in advance and to be more efficient when filming. 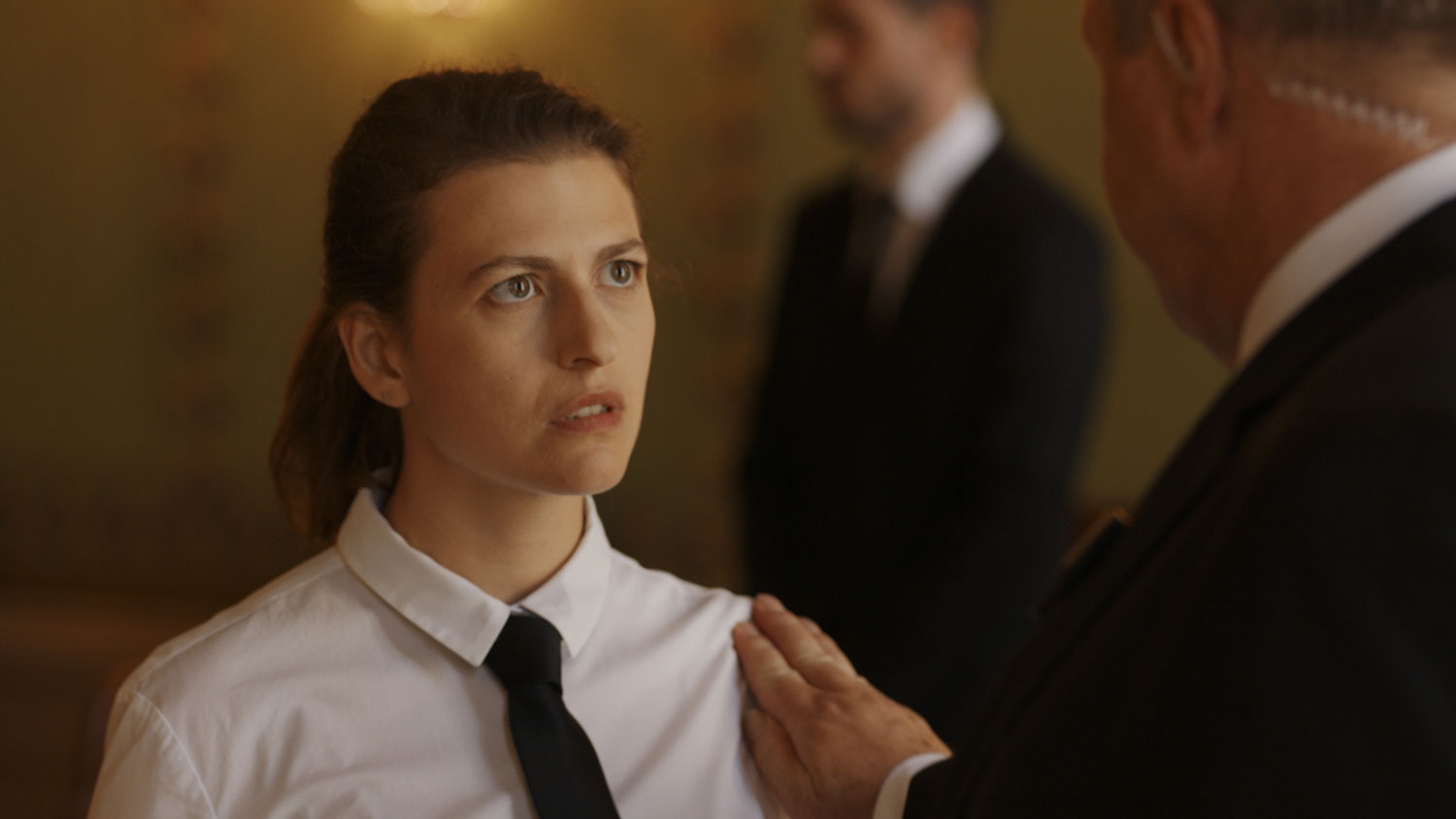