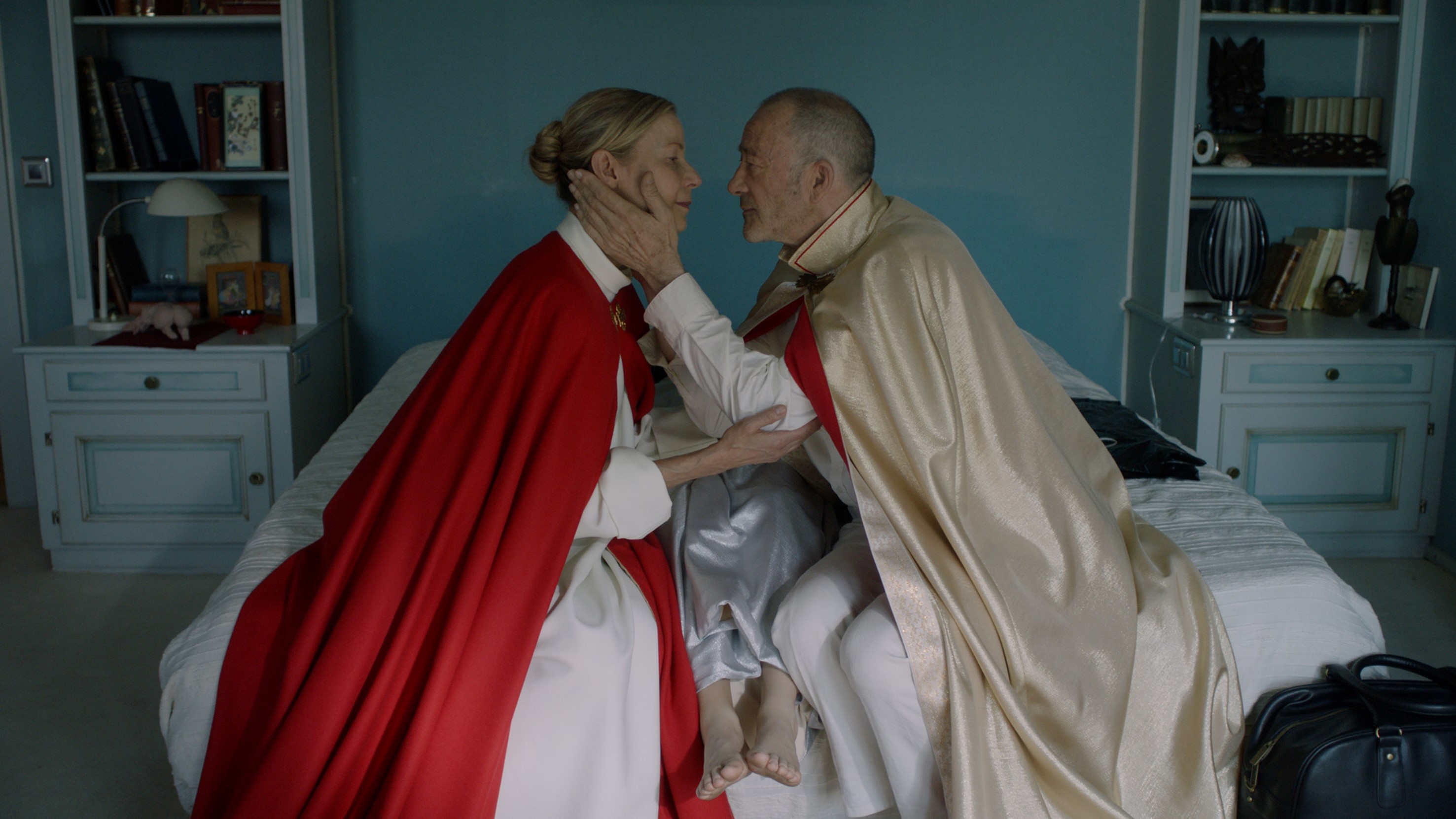 We let Swiss film take centre stage by serving as a media partner for film festivals and supporting numerous productions made either by us or in collaboration with other film-makers. Aside from the Federal Office of Culture, we are the most important patron of Swiss filmmaking.

We therefore make it possible to produce independent Swiss films which could not be financed through the market in a small country like Switzerland. Since 1996, we have been pooling our efforts with those of partners from the Swiss film industry under an agreement known as the “Pacte de l’audiovisuel”.

As part of its commitment to this pact, SRG contributes CHF 27.5 million each year towards the production of films for television and cinema. Of these funds, CHF 14 million is dedicated to television productions, CHF 9 million to cinema projects and CHF 1 million to animated films. We also provide support for multimedia projects.

When the Pacte de l’audiovisuel was renewed in 2016, the distribution rights were adjusted to reflect changes in media use. These changes (shortening the licence period, imposing a time limit on repayment obligations) are designed to ensure the independence of producers.

Under the Pacte de l’audiovisuel, we have invested CHF 400 million into domestic film production, resulting in the release of more than 2,500 films and series and over 130 co-productions. The best of these have received international awards, with films such as “Zwingli”, “#Female Pleasure” and “Wolkenbruch” drawing millions of viewers to the silver screen. 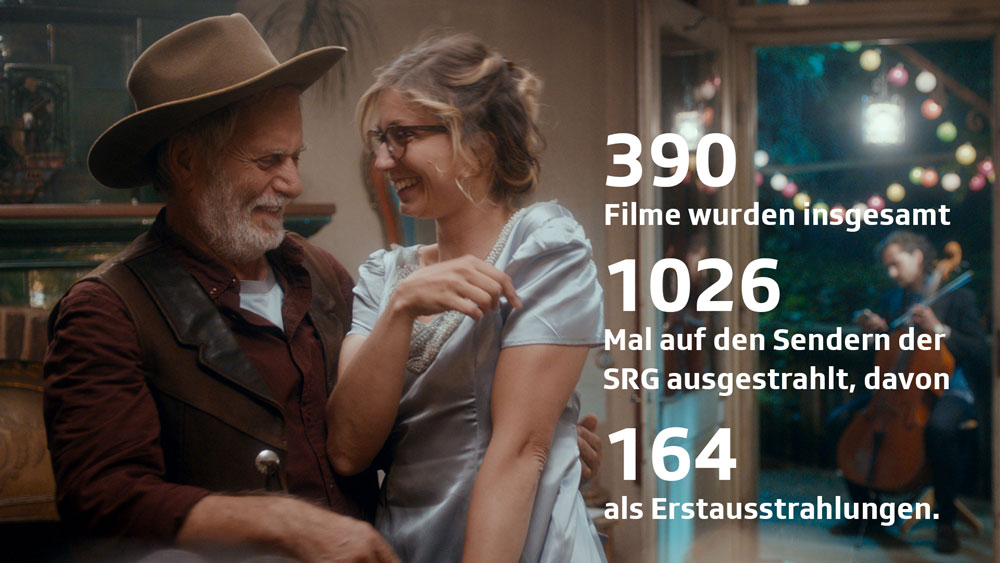 SRG contributes CHF 27.5 million each year towards the production of films for television and cinema.

His life's work made him world famous: Within a few years only the reformer Huldrych Zwingli turned the entire city of Zurich and a firmly established canon of values upside down. With razor-sharp intellect, he dissected the religious and social system, denounced abuses and was not afraid of confronting the most powerful people of his time. In the end, he died, the opponent of war in a war he himself had endorsed.

Broadcasting time devoted to Swiss films on SRG’s channels:
32,718 minutes a year – i.e. 90 minutes a day on average across the six SRG networks.

To apply for funding from the Pacte de l’audiovisuel, producers can submit their dossiers to the relevant editors at SRF, RTS, RSI or RTR. The editors put forward suitable projects to a national group of experts, who decide whether or not to grant funding.

Multimedia projects can also be submitted to the SRG’s General management.