From 3 to 13 August, the Piazza Grande will host the 75th edition of the Locarno Film Festival. This year, BaseCamp is once again enabling young artists to take part in the festival for free. As a partner of BaseCamp, Play Suisse will be present on site and publish highlights of the festival on the SRG streaming platform. 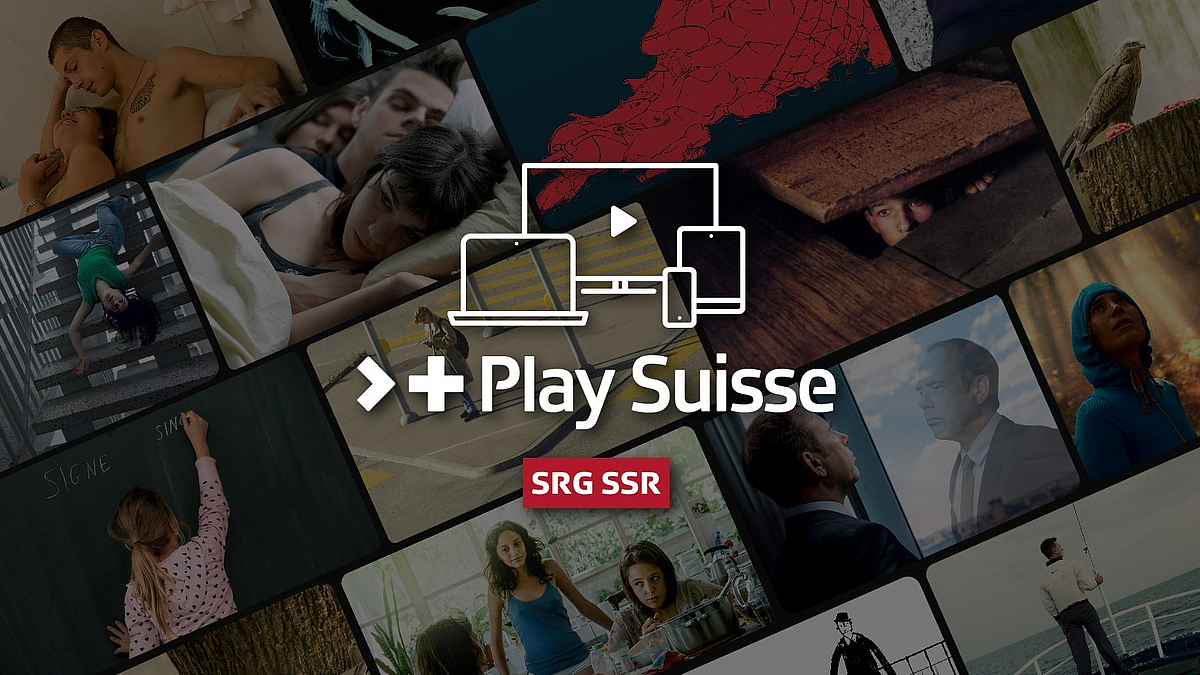 This year, the renowned Locarno Film Festival focuses on contemporary issues and future challenges. Opening on the Piazza Grande is «Bullet Train» (2022) by US director David Leitch. Followed by coproductions from RTS «Last Dance» (2022) and RSI «Semret» (2022), as well as by different international productions. The festival will also see the world premiere of the SRG co-production about bestselling author «Everything about Martin Suter. Everything but the truth.» (2022). SRG is once again media partner of the film festival this year and supports the «Pardi di domani» section with the prices «Pardino d’oro per il miglior corto internationale, Premio SRG SSR» and «Pardino d’argento SRG SSR for the International competition».

The festival continues on Play Suisse. Twelve highlights from past editions of the Locarno Film Festival are now available in a separate «Locarno Film Festival» collection. Among others, the drama «The Bridge over the River» by Jadwiga Kowalska (2016), the feature film «Chute» by Nora Longatti (2021) and the documentary «Tableau noir» by Yves Yersin (2013).

«Postcard from the future»

For the 75th anniversary, the collection «Postcard from the future» was launched, co-produced by SRG. Eleven artists and directors with close ties to the film festival were asked to create short video postcards. These audiovisual works contain cinematic reflections and are intended to represent messages from the future for visitors to the festival and to promote exchange between international filmmakers and Swiss filmmakers. The short films are shown every evening on the Piazza Grande. 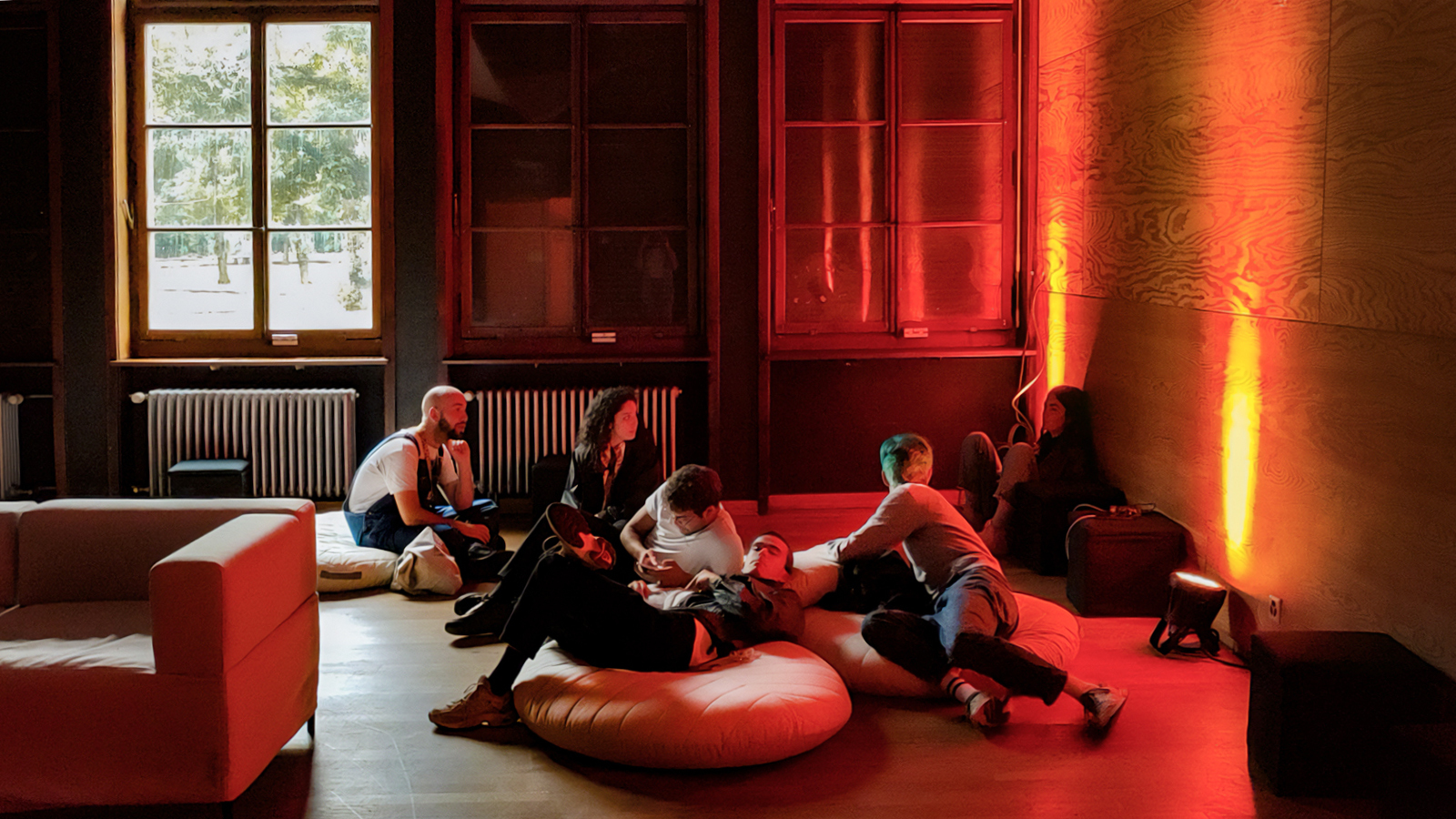 Play Suisse is also supporting the third edition of BaseCamp – Locarno Film Festival, the creative hub for young talent, as partner. During the festival, young artists are offered the opportunity to exchange ideas, to network and to work creatively. Thanks to this partnership, the 200 participants originally coming from the film, photography, performance, architecture and design fields, can attend the festival free of charge and benefit from interdisciplinary networking with professionals from the film industry.

Sven Wälti, Head of film SRG SSR: «BaseCamp is more than just a place, it is a vision for the future. The young talents discover and enrich the festival with their energy and creativity. Therefore the SRG SSR is very happy to support this interdisciplinary project.»

Pierre-Adrian Irlé, Head of Play Suisse: «Since its launch in 2020, Play Suisse has been dedicated to bring Switzerland together by exposing the richness and diversity of Swiss audiovisual creation, across cultures and languages. BaseCamp, within the Locarno Film Festival, fully reflects and amplifies this mission. We are proud to provide a platform for expression to the participating talents.»

You can register for the Play Suisse streaming platform free of charge at playsuisse.ch whereupon you will be granted access to SRG SSR content and co-productions (films, series, documentaries and archive material) available in German, French, Italian and Romansh.

New on Play Suisse: Push messages for iOS and Android

Never again miss highlights on Play Suisse? From August 5, Play Suisse will inform mobile devices via push notifications about new content available on the streaming platform. The notifications can be subscribed to directly after installation or update in the Play Suisse app. 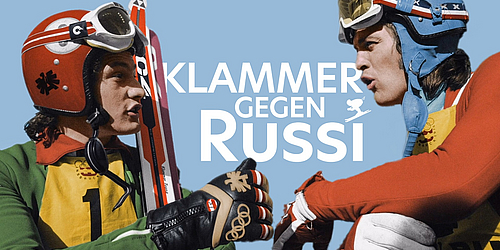 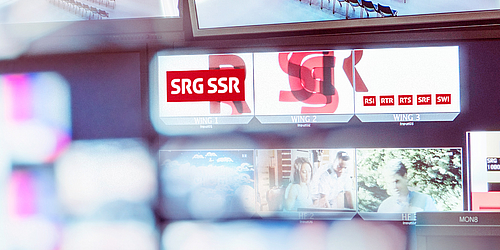 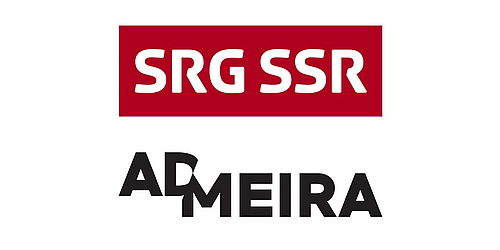 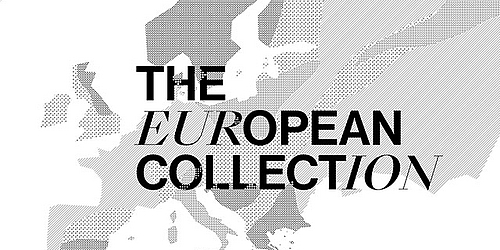