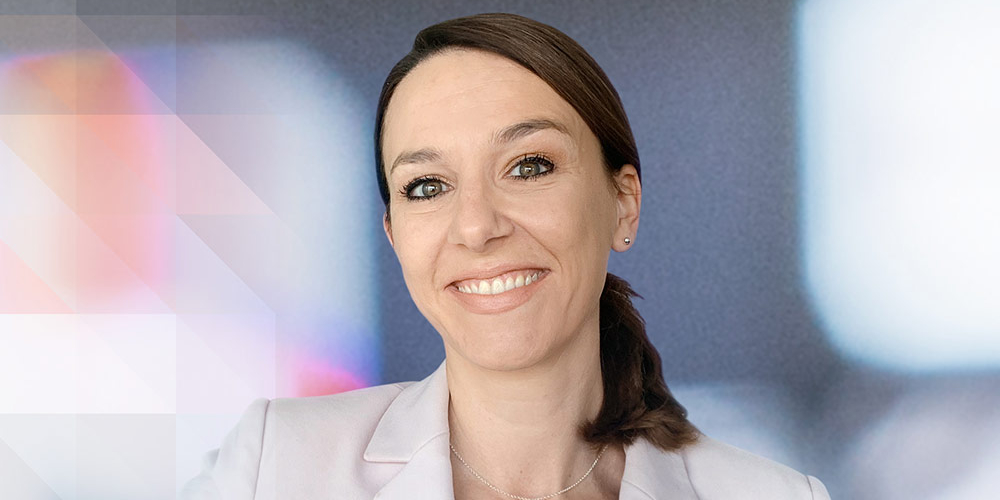 Director of Public Affairs at SRG

Non-voting Executive Board member since 2021; has attended meetings in an advisory capacity since 2016

Martina Vieli studied Sociology, Politics and Public Relations at the University of Zurich (lic.phil./MA) and also completed a Master of Advanced Studies (MAS) degree in Communication Management & Leadership at the Zurich University of Applied Sciences. She then worked at the communications agency Farner Consulting for ten years between 2005 and 2015, becoming a Senior Consultant and leading both the Public Affairs Team and the Issue, Crisis & Reputation Practice Group, as well as acting as a strategic adviser. She first joined SRG in 2016 as Director of Corporate Communications, and later became Public Affairs Director.