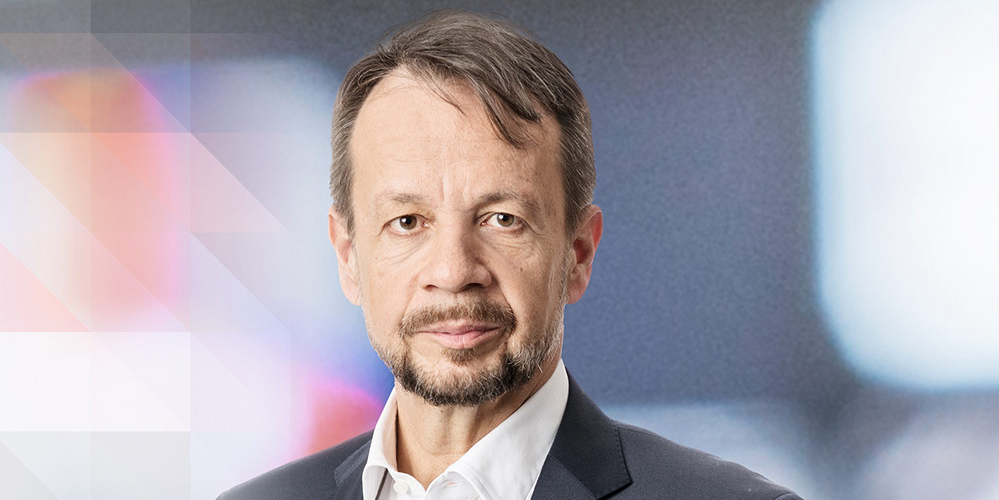 Executive Board member since 2001

Gilles Marchand graduated from university with an MA in Sociology before joining the “Tribune de Genève” in 1988. He remained with the newspaper until 1990. He later joined Ringier Romandie, where he initially headed up the Research, Marketing and Communications Department before being appointed Director in 1998. He joined SRG in 2001, serving as Director of Télévision Suisse Romande (TSR) between 2001 and 2010, and then as Director of its successor Radio Télévision Suisse (RTS) between 2010 and 2017. He was appointed Director General of SRG in October 2017.