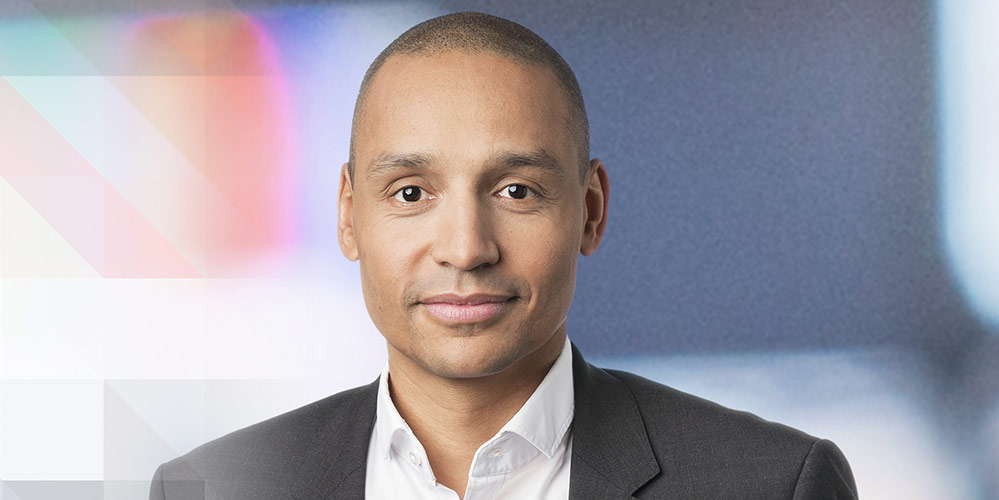 Director of Development and Offering at SRG SSR

Member of the Executive Board since 2018

Bakel Walden studied Media Planning, Development and Consultancy at the Universities of Siegen and Poitiers, graduating with an MA. In 2002, he completed an internship as Entertainment Editor at RTL in Cologne. He went on to work in a range of roles in the course of a ten-year career with RTL Group, including as part of the strategy team at their Luxembourg headquarters (2006–2008) and as Head of Programme Planning and Development for its Greek subsidiary Alpha TV (2009–2012). From 2012 to 2017 Bakel was head of SRF’s Programme Strategy Division, where he was responsible for optimising schedules, positioning and designing the SRF product range, and analysing the performance of vectors and content. He has been SRG’s Director of Products and Development since January 2018.