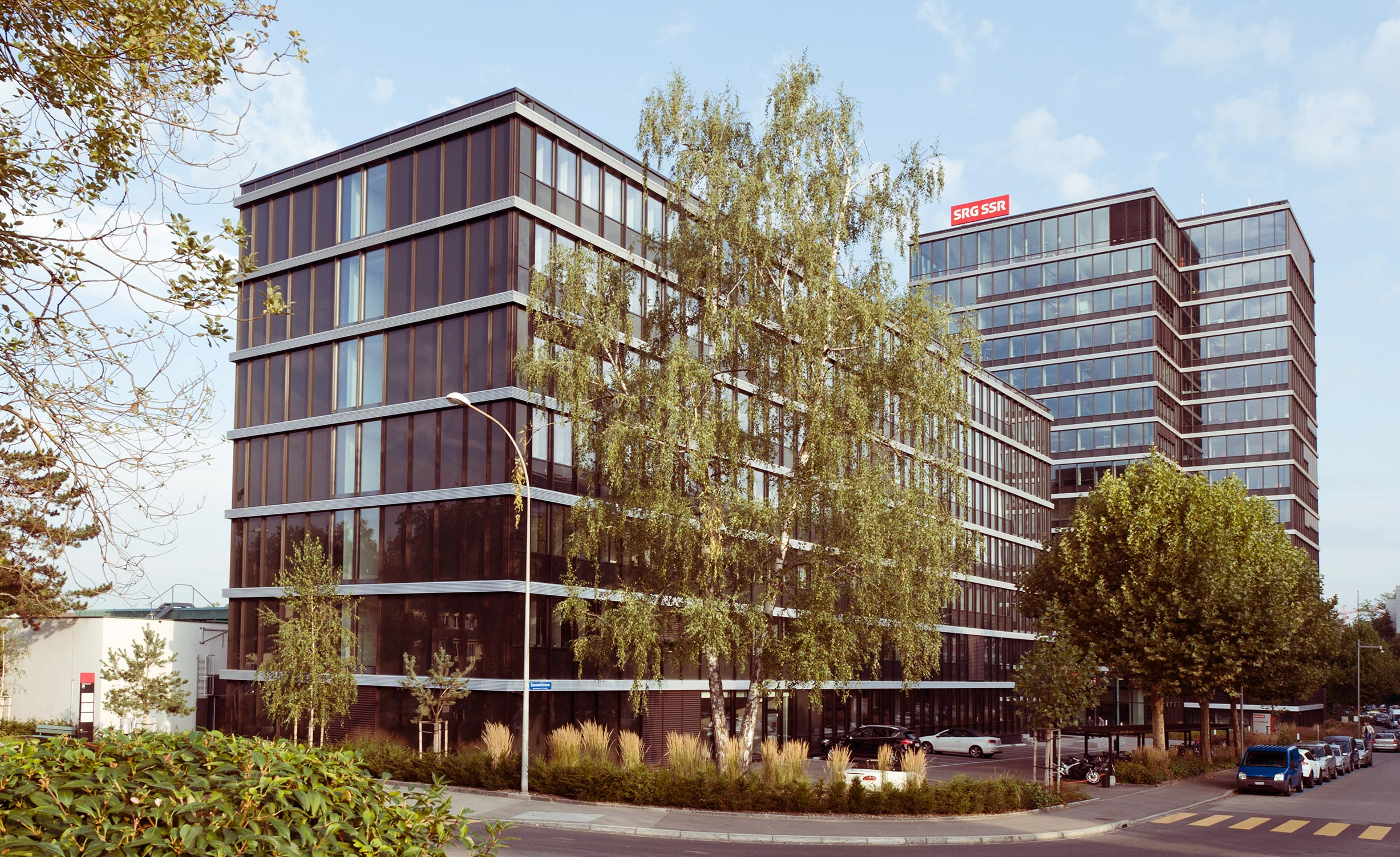 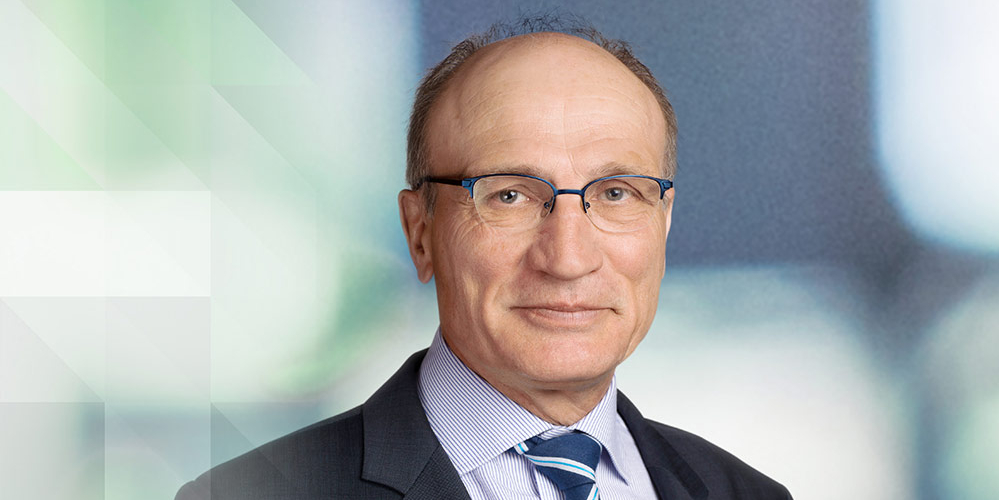 Member of the Board of Directors since 2020

Mario Annoni studied Political Science and Law at the universities of Lausanne and Geneva, and passed his bar exam at the University of Bern. He has served as Chair of the Regional Court of La Neuveville, Courtelary and Moutier. For the Free Democratic Party of Switzerland (FDP), he was elected in 1990 to the Bern State Council, where he headed the Directorate of Justice and Municipal and Ecclesiastical Affairs from 1990 to 1998, and the Directorate of Public Education and Culture from 1998 to 2006. He chaired the Swiss cultural foundation Pro Helvetia between 2006 and 2013. Mario Annoni is currently leading the «Avenir Berne romande» project.