Back to Public value

A survey conducted on 1,500 people in Switzerland

As part of the reforms announced in 2018, the SRG launched the ‘Public Value’ project and initiated a consultation process to determine how its public service contribution is perceived by the population. Interviews, workshops and a survey of 1,500 people in Switzerland have made it possible for the enterprise to identify various priorities. 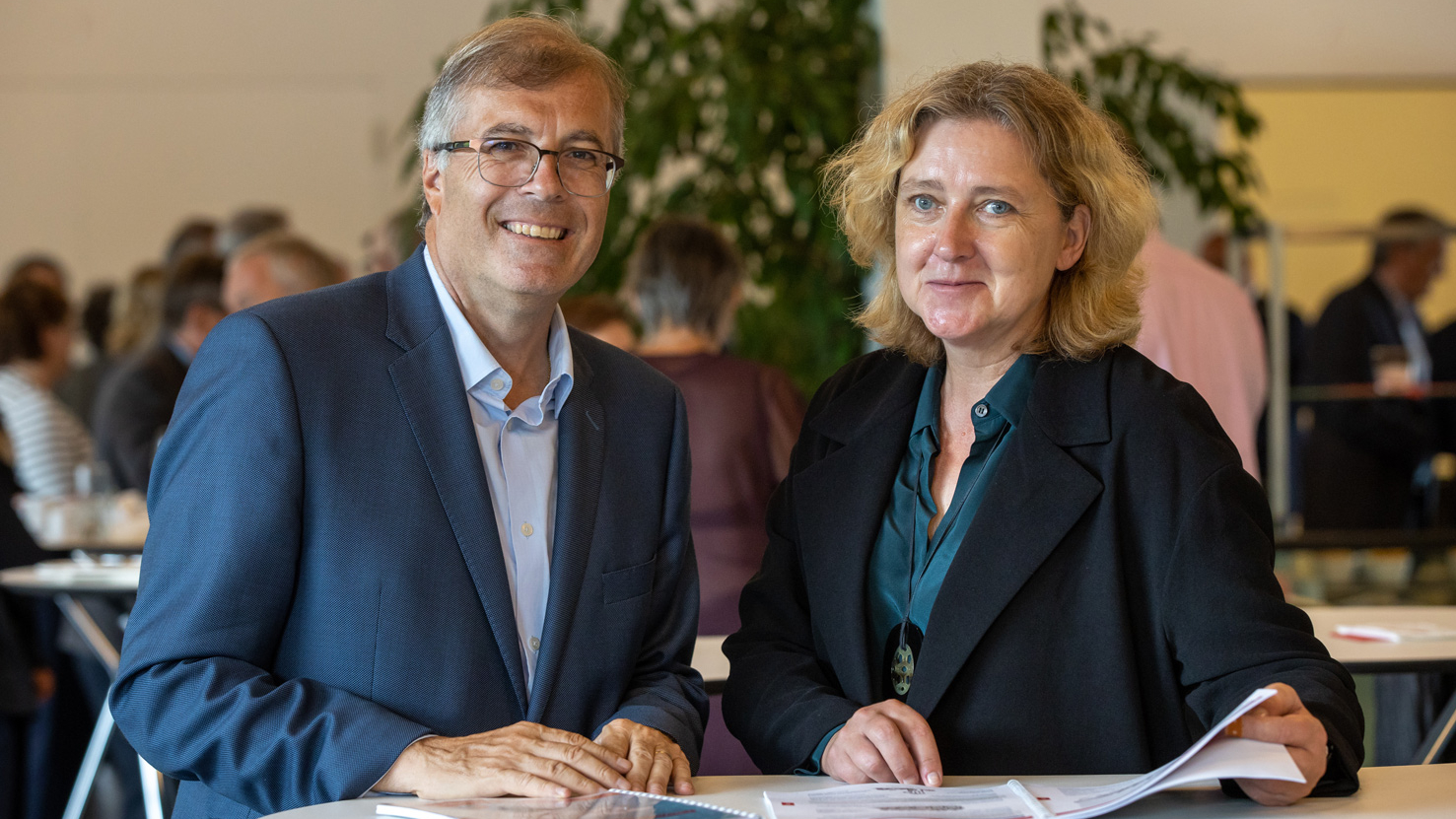 Jean-Michel Cina, Chairman of the Board of Directors, and Irène Challand, Project Manager.

Irène Challand, what are your thoughts after this initial phase of consultation?

The various meetings we have organised have provided a wealth of valuable and relevant information. The SRG is highly valued and expectations reflect that perceived value. This was also demonstrated clearly through the 74 face-to-face interviews and in the 28 group workshops in house or with the population. The set of 30 questions asked was the same in all cases and the quality of the comments and complaints was high across all linguistic regions. In two months, we have gathered more than 5,000 comments about people’s perceptions and expectations in relation to the SRG, and the Altermondo agency has consolidated these with the results of the representative survey conducted by the LINK Institut. I invite everyone to read the report, which reflects the richness and diversity of the complaints collected in the four regions of Switzerland. It was a fantastic sociological experiment.

What can we take from the results in the report?

The SRG has a positive image in terms of its public service values, even if one third of individuals consulted believe that the SRG is not listening enough to the needs of society. We need to act on a range of issues, seven of which have been defined as priorities by the SRG Executive Board. The legitimate role of the SRG is recognised, and the significant challenges facing the enterprise in the current context of evolving media have often also been mentioned.

What are the next steps?

The Association is taking up the cause, and each regional company will organise discussions in their region to explore these seven issues in more detail, prioritise them and mobilise collective intelligence. The principal take-aways will be included in a national report to be submitted to the SRG in June 2020. In the meantime, within the enterprise, we will be reviewing our diagnosis of this first consultation and working to identify the differences between internal and external perceptions. We must be ready to identify areas for development in the coming year.

“The concept of ‘Public Value’ is intended to measure contribution of a public service to society”.
Irène Challand, Project Manager