SRG wants to double the number of series produced in Switzerland in the long term, and will invest additional funding of around 15 million francs per year to achieve that aim. What’s more, all new productions will now be broadcast in every region. This approach will help SRG to differentiate its product more effectively from international streaming platforms.

All over the world, series are in higher demand than ever – and Switzerland is no exception. Productions like “Der Bestatter”, “Quartier des banques” and “Wilder” have generated enormous interest among audiences. With this in mind, the company is committed to producing more home grown series in the future, and will gradually invest additional funding of up to 15 million francs per year for this purpose.

The SRG Enterprise Units will make their series available in every region of Switzerland, dubbed or subtitled in German, French and Italian as required. The productions will also be accessible on all platforms – on television, on the web, and via the new SRG platform – ideally at exactly the same time. The aim is to produce seven or eight series across SRG every year, starting with SRF thriller “Wilder 2” at the beginning of January 2020.

The following series are also planned for 2020:

Sven Wälti: SRG wants to produce more Swiss series. Why is that?

There are a number of reasons. Series use a different form of storytelling to a 90-minute film. They give you more time to develop plots and characters, as well as to prolong the excitement and tension over multiple episodes. Up to now, we’ve only been able to produce three to four series a year. The aim is to eventually double that number so that we can better engage audiences with more home-grown stories, more often. No-one else in Switzerland is doing that. At the same time, if we can make more series, we’ll be strengthening the Swiss film industry too, so everybody benefits – from actors and technicians to production facilities. And the more scripts get written, the better they get as well.

A total of four new thrillers are planned for 2020: “Wilder 2”, “Quartier des banques 2”, “Helvetica” and “Cellule de crise.” Is SRG deliberately focusing on this genre?

It’s too simplistic to reduce all these series to a single genre. There are clear differences in the themes they explore. “Wilder 2” has a strong crime thriller element, but “Quartier des banques 2” is set in the banking sector and it’s a family drama too. Saying that, thrillers and dramas are very popular, so of course we are happy to work with those genres.

“We’re still a long way from the pinnacle.”

Do SRF and RTS make series like “Wilder 2” or “Helvetica” by themselves?

All our series are made by independent producers. The scripts are written by external scriptwriters too. We are so-called ‘co-producers’, which means we provide the bulk of the funding for the series, as well as editorial support right through the development phase.

Netflix alone launched about 30 of its own series in 2019. Isn’t the Swiss market already saturated with series?

If you look at the international market – which is about a lot more than just Netflix – then you might be right. But there are no Swiss series on any of these platforms. We’re still a long way from reaching the pinnacle. Our series can help us to differentiate ourselves from the international streaming platforms and offer even better value for our audience.

What kinds of audiences are SRG looking to target with their series?

Ideally, we want to target everyone, young and old! Series cost a lot to make, so the focus is on primetime. We want to reach a wide audience. But there will be series for a younger audience too, like “Seitentriebe” by SRF or the RTR’s planned web series “Metta da fein”, which will launch on the SRG platform in autumn 2020. Producing more series will also allow us to be bolder than we have been in the past. 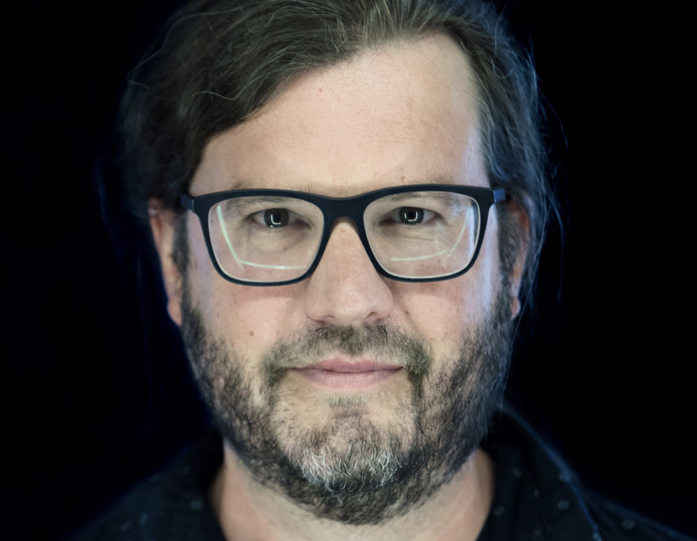 What series are you most looking forward to in 2020 and why?

I’m really looking forward to all the new Swiss series that will be broadcast in 2020. They’re going to be great. We had a double premiere recently at the Geneva International Film Festival, featuring the second series of SRF’s “Wilder 2” and “Quartier des banques 2” by RTS. Both series were very well received by audiences, so we’ve definitely broken down barriers within Switzerland. I’m also really excited about the historical drama “Frieden”, written by Petra Volpe (director of “The Divine Order”). It’s the first series we’ve co-produced with the Franco-German channel Arte. It’s great to get that recognition and it means the series will get international attention. And I can hardly wait for season five of the American series “Better Call Saul.” Apart from the Swiss series, it’s my all-time favourite series. 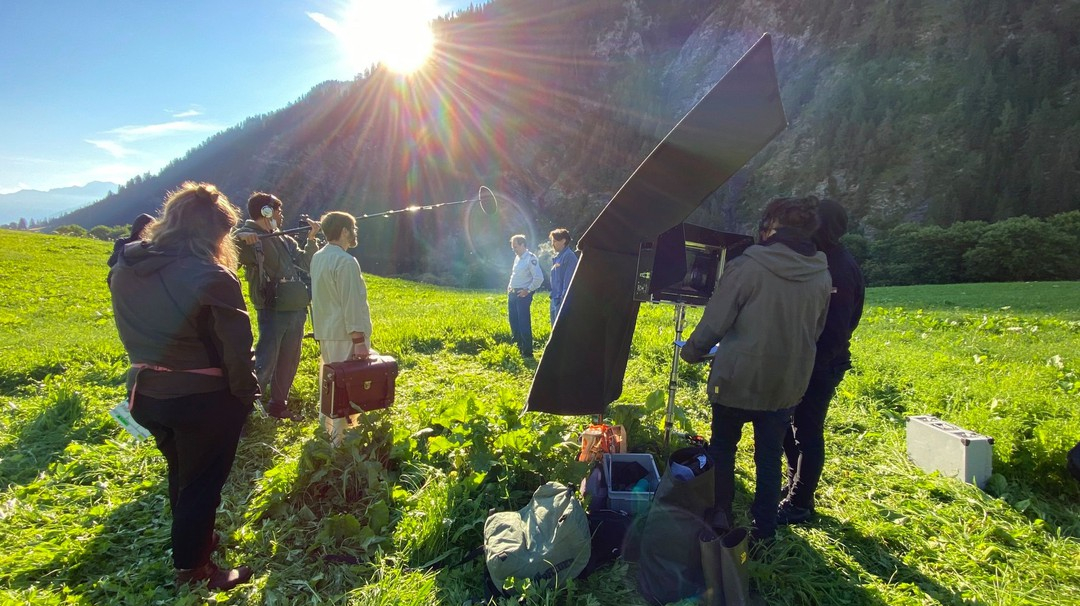 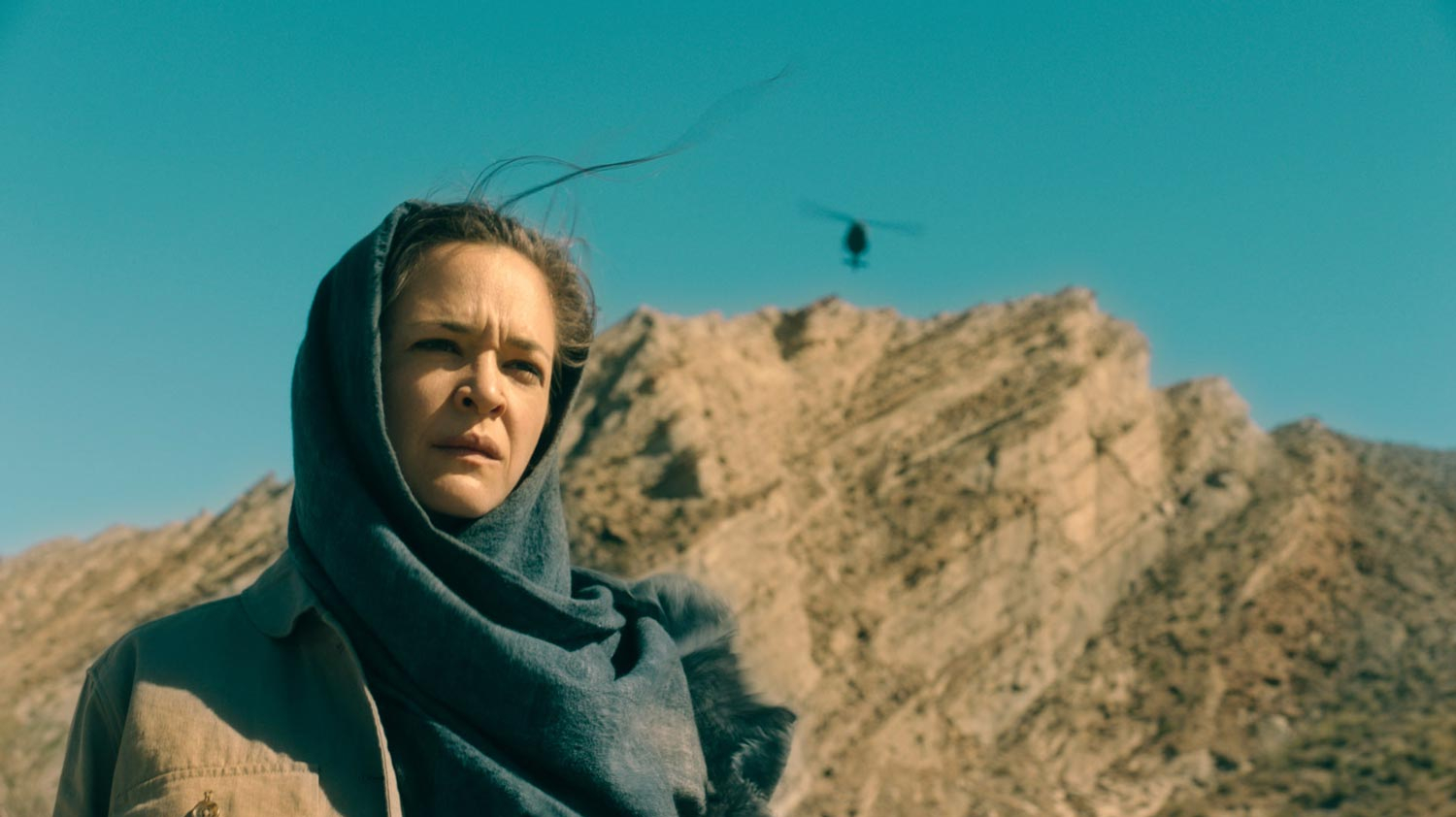 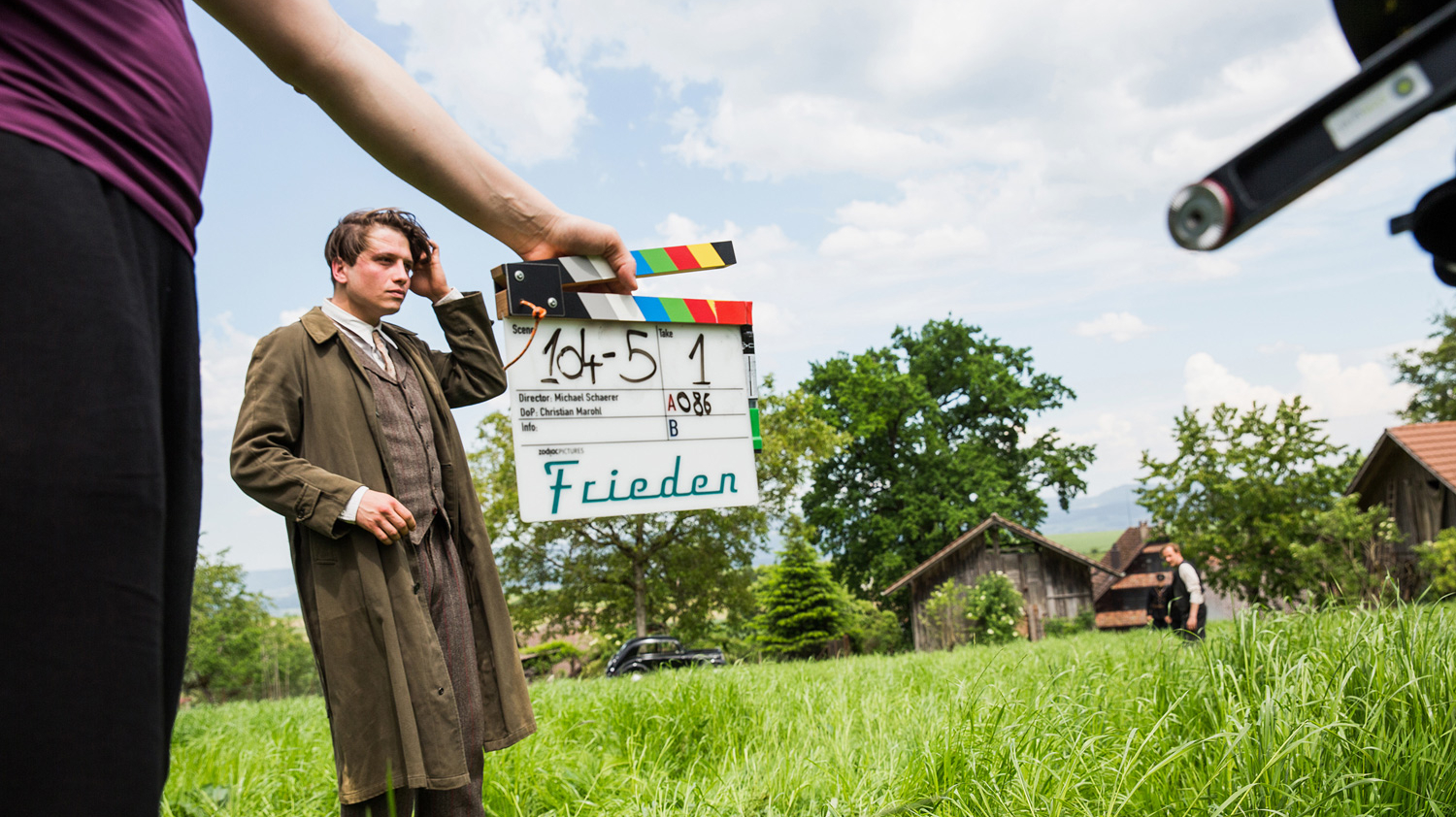 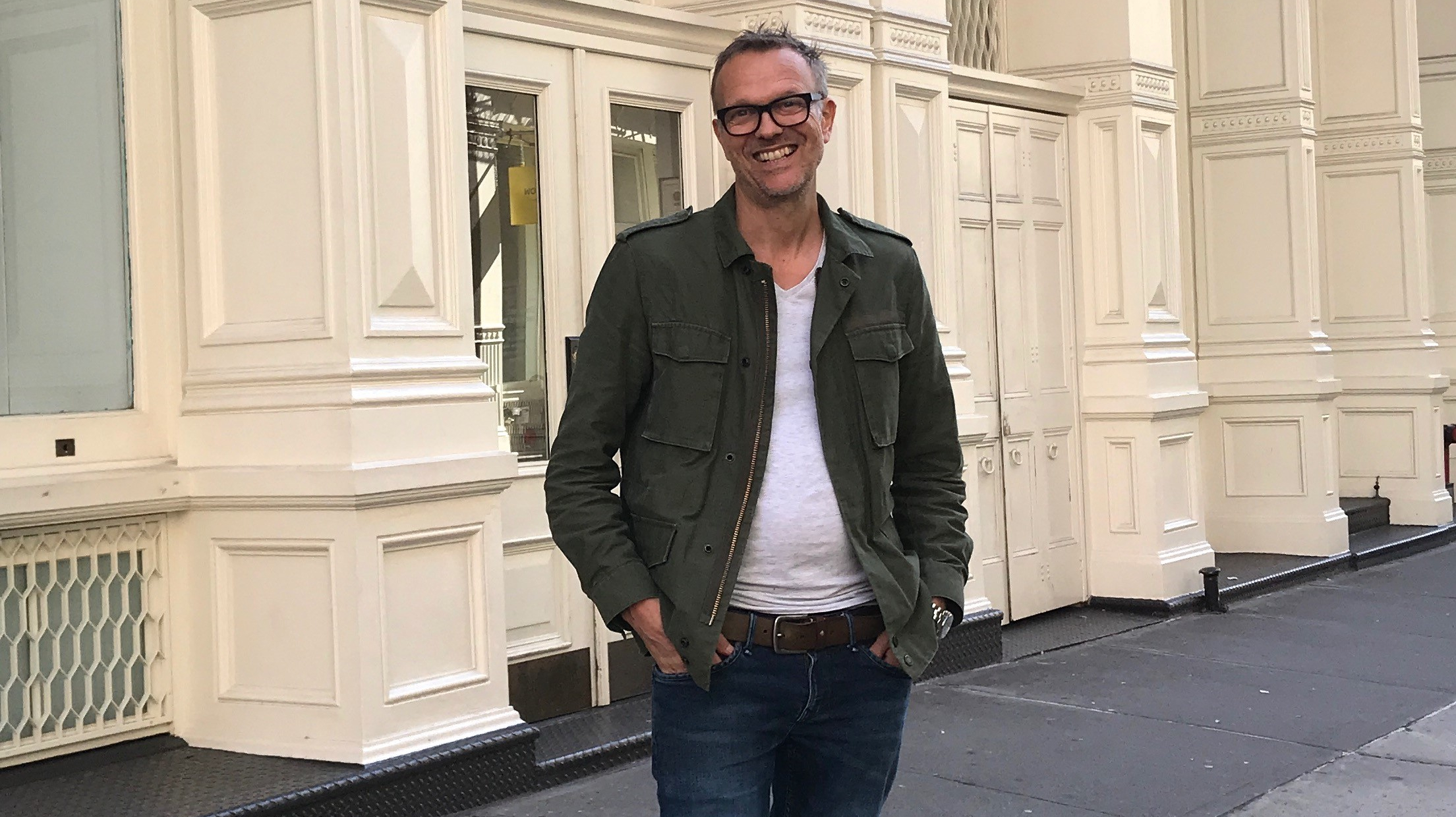 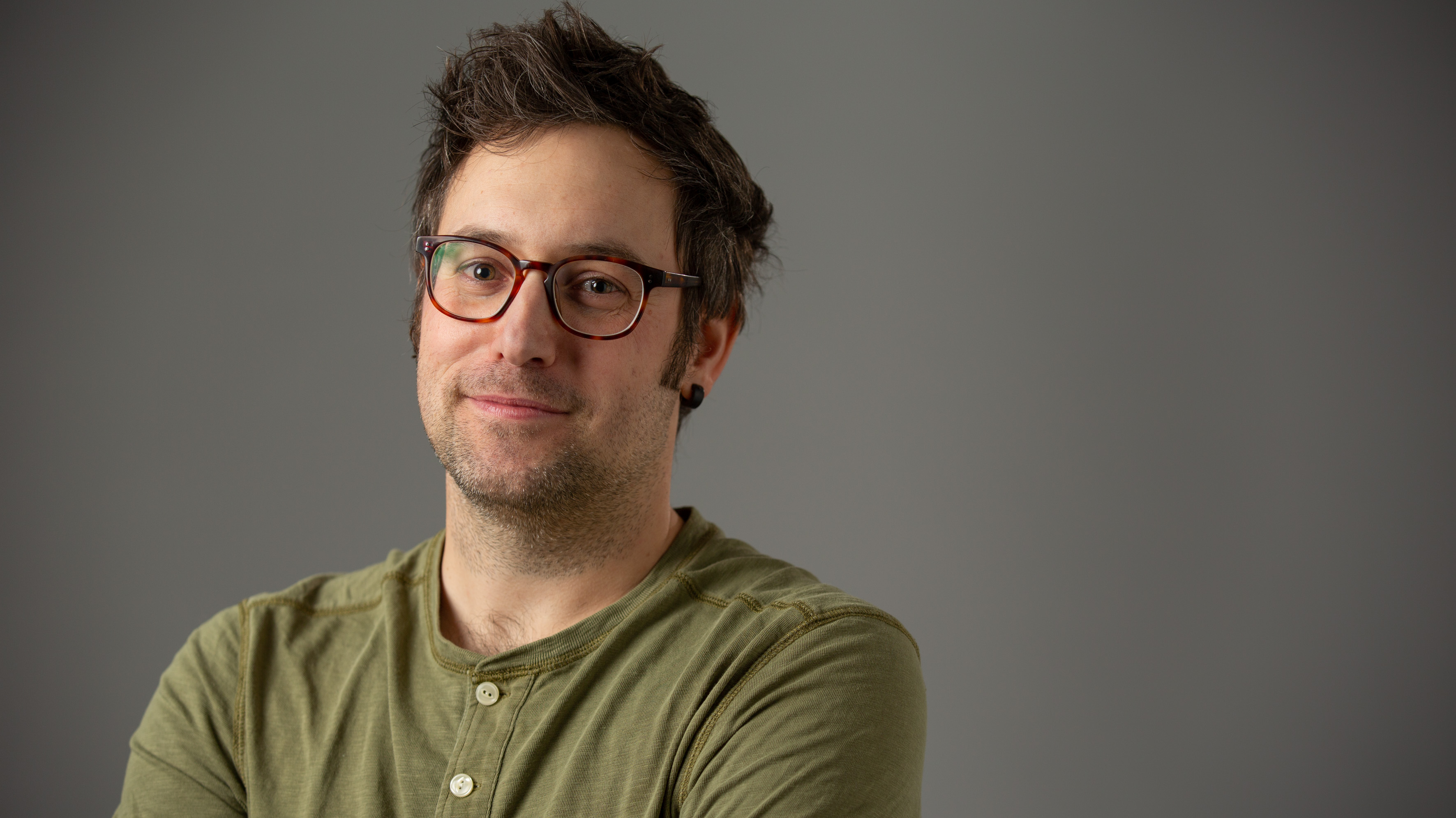 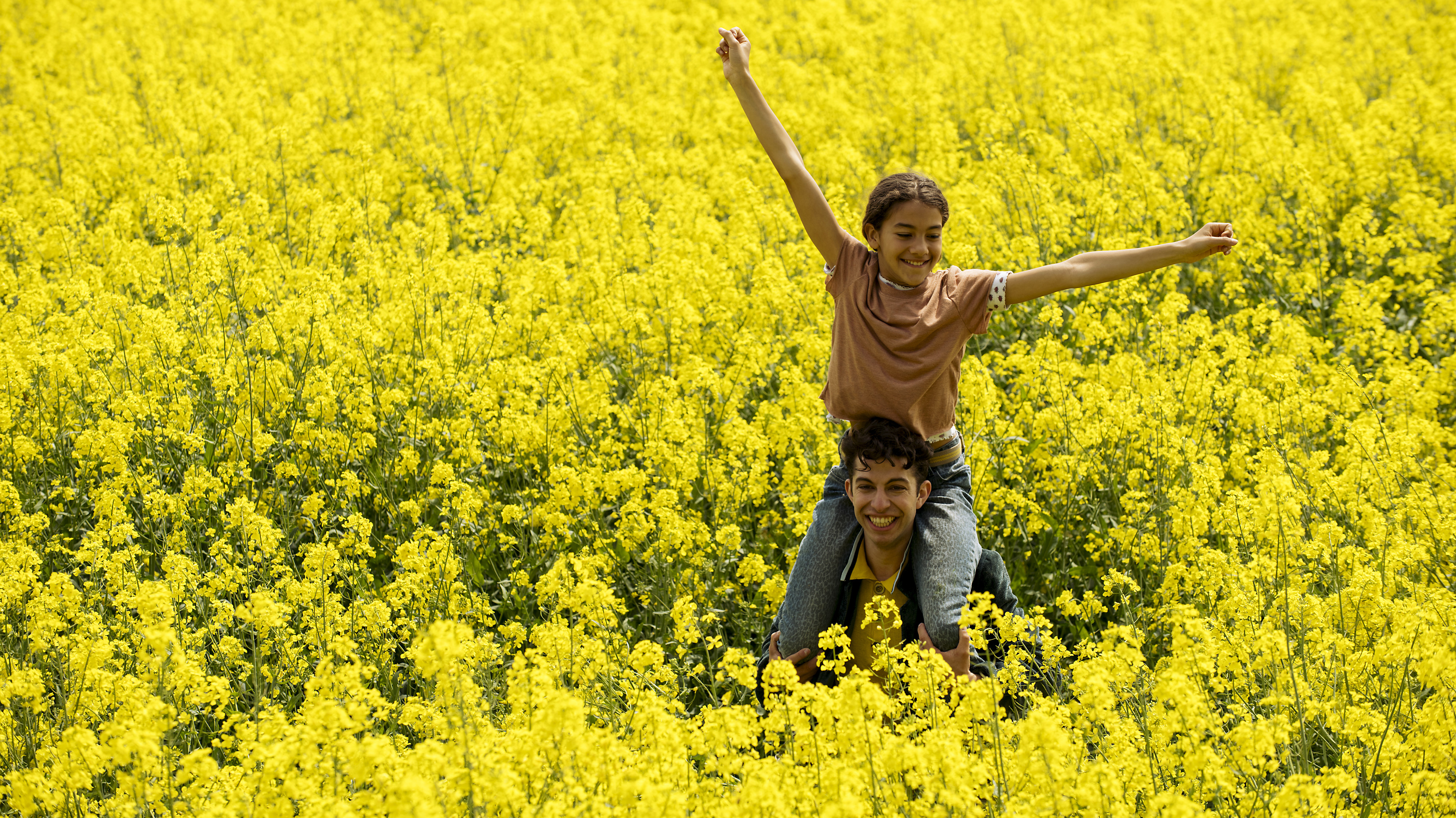 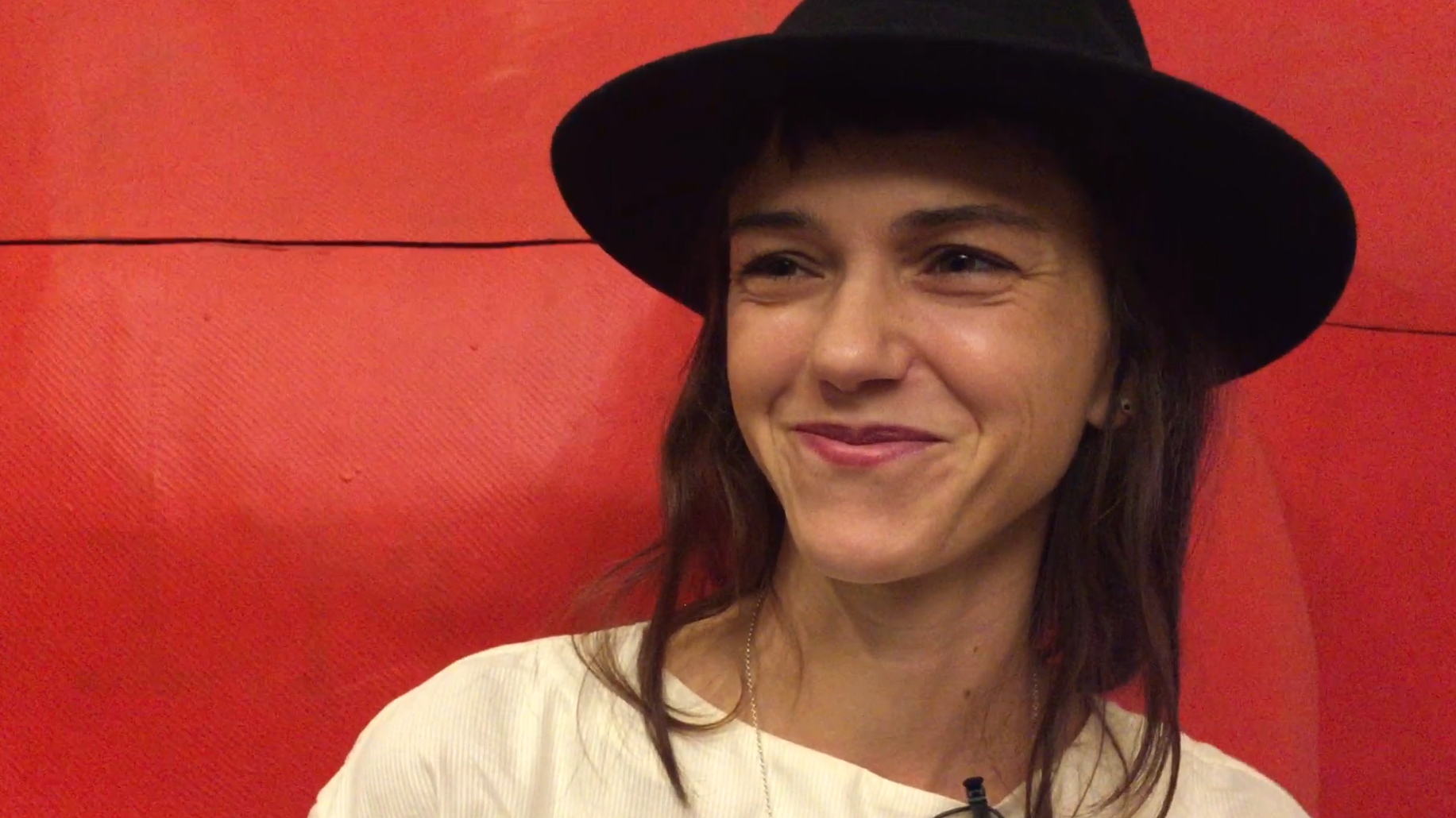